Gunmen suspected to be bandits have killed a traditional ruler, Umaru Bawan-Allah, and three other persons at Gada community in Bungudu local government area of Zamfara state. 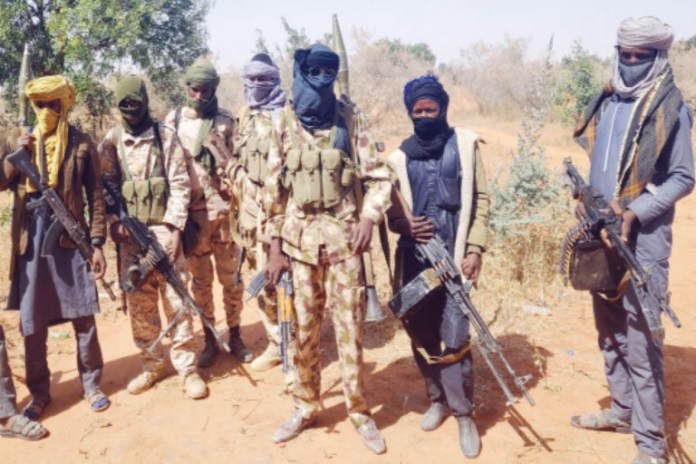 According to Premium Times, Secretary Bungudu Emirate Council, Usman Ahmad confirmed that the attackers invaded the community around 1 a.m on Wednesday and unleashed mayhem on the residents.

Residents said the gunmen operated for about four hours, killing, maiming, and raping women at will, before setting fire on the foodstuff and vehicles parked in the palace of the traditional ruler.

Ahmad said the monarch and the other victims were buried by 4 pm on Wednesday according to the Islamic rites in Gada community which is about seven kilometres from Bungudu, the local council headquarters.

The phone contact of the police spokesperson in Zamfara, Muhammad Shehu, did not connect Wednesday morning when contacted to get the reaction of the police. 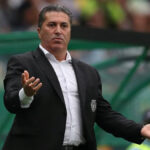 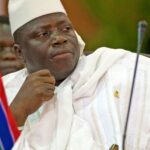