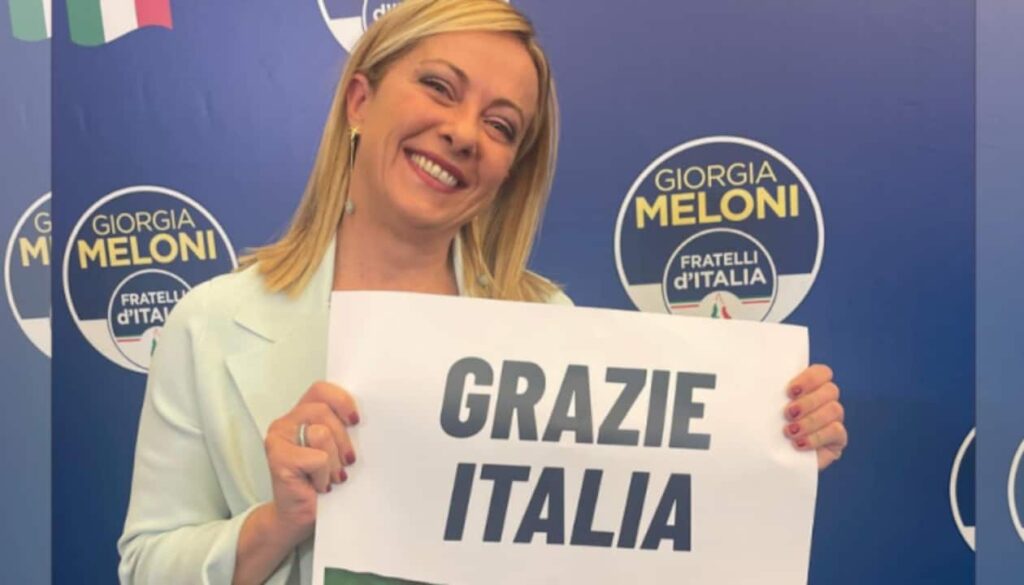 Meloni, who the elections on Sunday, September 25, will be leading the most far-right government since the fascist era of Benito Mussolini since World War II.

Addressing the media and supporters in the early hours of Monday morning, Meloni said it was “a night of pride for many and a night of redemption.”

“It’s a victory I want to dedicate to everyone who is no longer with us and wanted this night. Starting tomorrow we have to show our value … Italians chose us, and we will not betray it, as we never have,” she said.

Preliminary results put an alliance of far-right parties, led by Meloni’s Brothers of Italy party, on track to win at least 44% of the vote, according to the Italian Interior Ministry.

With 63% of votes counted, the ultra-conservative Brothers of Italy party had won at least 26%, with coalition partners, the League, led by Matteo Salvini, taking around 9% and Silvio Berlusconi’s Forza Italia scoring over 8%.

Final results are expected later Monday, but it’s expected to take weeks for a new government to be formed.

Meloni entered Italy’s crowded political scene in 2006 and co-founded the Brothers of Italy in 2012, a party whose agenda is rooted in Euroskepticism and anti-immigration policies.

A 45-year-old mother from Rome, Meloni is deeply conservative, openly anti-LBGT, and has threatened to place same-sex unions under review after it was legalized in Italy in 2016. She has also called abortion a “tragedy,” raising fears for the future of women’s rights in the country. 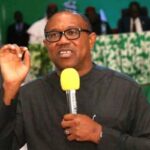