Ndambi Guebuza, the son of Mozambique’s former president, Armando Guebuza, has been sentenced to 12 years in prison for corruption. 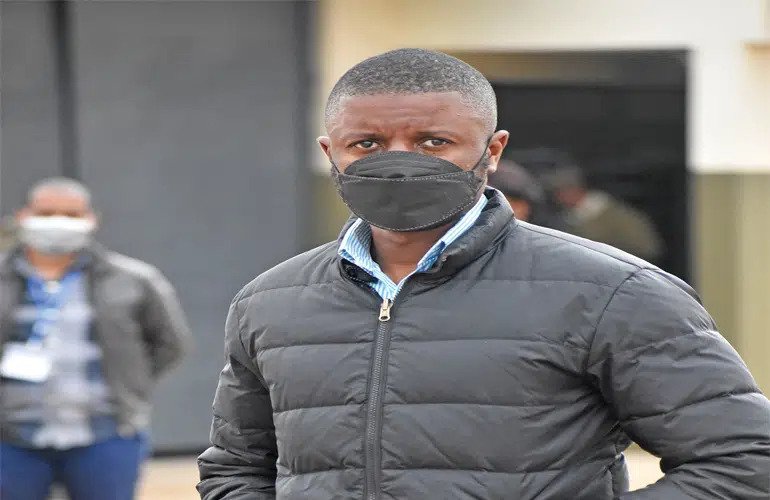 On Wednesday, a Mozambican court sentenced the ex-president’s son and two ex-spy bosses to 12 years imprisonment each for their part in a corruption scandal in which the government sought to conceal huge debts, triggering financial havoc.

Judge Efigenio Baptista found Ndambi Guebuza guilty of embezzlement, money laundering and criminal association, in a scandal that arose after state-owned companies in the impoverished country illicitly borrowed $2 billion between 2013 and 2014.

Ndambi Guebuza, the former head of security and intelligence, Gregorio Leao, and the head of the security service’s economic intelligence division, Antonio do Rosario, were among 19 defendants accused in the country’s biggest graft scandal.

Eight defendants were acquitted while the rest were handed terms ranging between 10 and 12 years in a verdict that took the judge a week to read out.

“The crimes committed have brought consequences whose effects will last for generations,” said Judge Efigenio Baptista, addressing a packed courtroom located in the grounds of a high-security jail in the capital Maputo.

The scandal arose after state-owned companies in the impoverished country illicitly borrowed $2 billion (1.9 billion euros) in 2013 and 2014 from international banks to buy a tuna-fishing fleet and surveillance vessels.

The government masked the loans from parliament and the public.

When the “hidden debt” finally surfaced in 2016, the International Monetary Fund (IMF) and other donors cut off financial support, triggering a sovereign debt default and currency collapse.

An independent audit found $500 million of the loans had been diverted. The money remains unaccounted for.

Handing down the sentence following after a week of reading the verdicts, Baptista said the scam had “aggravated the impoverishment of thousands of Mozambicans.”

“The country became famous for the worst reasons,” he said. “As high officials of the state they should have been (its) guardians.”

Leao and do Rosario were found guilty of embezzlement and abuse of power, while Guebuza was convicted for embezzlement, money laundering and criminal association, among other charges.

Former president Guebuza, who had been in office when the loans were contracted, testified at the trial.

Baptista listed some of the assets acquired by Guebuza’s son using the $33-million bribe he allegedly received.

They included luxury cars and a 10-million rand ($590,000) mansion in neighbouring South Africa.

The trial started in August last year and ran until March. It was broadcast live on local TV and radio stations.

In March the IMF awarded $456 million in credit to Mozambique, the first such aid awarded since the debt scandal erupted.

The debt scandal sparked legal cases across three continents and exposed corruption on a global scale. Swiss bank Credit Suisse was fined $475 million last year over its part in issuing the loans.

Around a hundred people, including anti-corruption activists and civil campaigners, sat in the courtroom, a makeshift facility set up in a white marquee to accommodate defendants, their lawyers and other parties.

Former finance minister Manuel Chang — who signed off the loans — has been held in South Africa since 2018, pending extradition to the US for allegedly using the US financial system to carry out the fraudulent scheme. 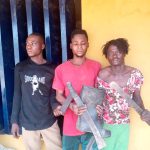 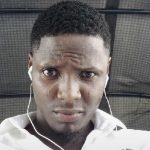