Saudi Arabian student at Leeds University, Salma al-Shebab has been sentenced to 34 years in prison after she returned from the United kingdom for a holiday in her country. 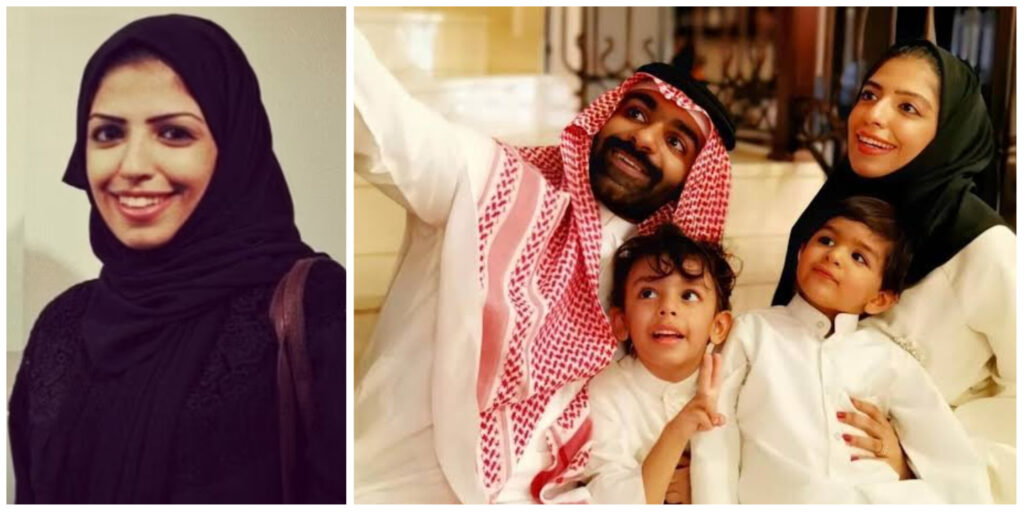 The 34-year-old activist, who has two young children, was jailed for using Twitter and for following and retweeting dissident activists, after she was arrested in January last year during a trip home to see her family.

The mother of two was accused of using Twitter to cause public unrest and destabilise civil and national security after she posted tweets calling for women’s rights in Saudi Arabia.

Al-Shebab, who has two young sons aged four and six, was earlier sentenced to six years in prison but a Saudi terrorism court, Monday, increased her jail term to 34 years after the activist appealed her sentence.

She received an additional 28 years in prison for “assisting those who seek to cause public unrest and destabilise civil and national security by following their Twitter accounts”, according to court documents.

READ:  "Be Courageous In Joining Politics, I Fought Military Rule In My 30s" - Atiku Tells Youths

Saudi Arabia has also given her a 34-year travel ban, which will begin once she leaves prison. Under the terms of her new sentence, Ms al-Shehab will only be allowed to travel out of the country again if she lives to be 102 years old.

The punishment handed down to al-Shehab is the longest known sentence to be given to a women’s rights activist in Saudi Arabia, according to the US non-profit Freedom Initiative, which advocates on behalf of wrongly-detained prisoners in the region.

Al-Shebab was said to have been arrested in January 2021 while on holiday in Saudi Arabia just as she planned to return to the United Kingdom, where she was a PhD student at the University of Leeds.

It was gathered that in delivering the judgement, the court cited Al-Shebab’s social media activity where she tweeted in support of women’s rights in Saudi Arabia and expressed solidarity with imprisoned women right activists such as Loujain al-Hathloul, and subsequently called for their freedom.

She was said to have been arrested after she retweeted a post from Al-Hathloul’s sister, Lina, which reads, “Freedom for Loujain Al-Hathloul … Freedom for all prisoners of conscience. Your freedom is my first wish for this New Year – Happy New Year.” the Daily Mail reported.

Al-Shebab was accused of ‘providing succour to those seeking to disrupt public order and undermine the safety of the general public and stability of the state, and publishing false and tendentious rumours on Twitter‘.

Khalid Aljabri, a Saudi who lives in exile, told the Guardian that Ms al-Shehab’s sentence was part of crown prince Mohammed bin Salman’s (MBS) “ruthless” crackdown on dissent. ”Her sentencing is intended to send shockwaves inside and outside the kingdom,” he said

Another Saudi activist, Hala Dosari said: “This is irrational, heartbreaking, and disastrous for the hundreds of women detained or to be detained on similar charges of supporting rights or freedom. This is also reflective of an increased regime insecurity, both domestically and abroad.”

KanyiDaily had also reported how a Saudi Arabian princess was taken to hospital in a state of shock after she discovered that luxury goods worth €1.5 million were stolen from her apartment in Paris, France. 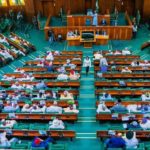 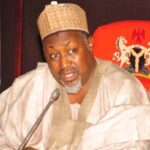