The Japanese Government has launched a competition seeking  to encourage young people to drink more alcohol to boost the country’s tax revenues. 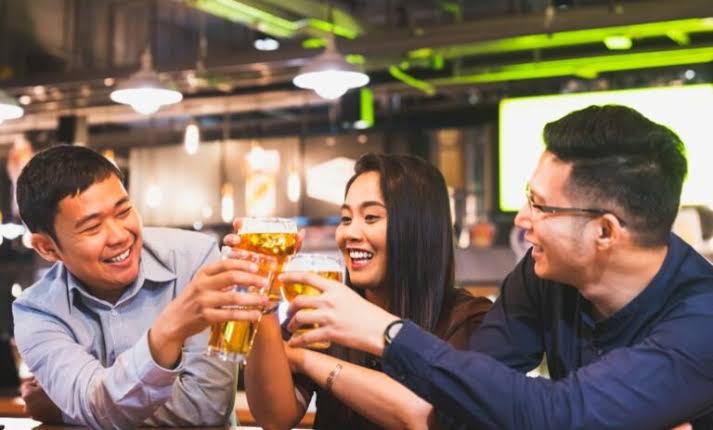 According to the agency, alcohol consumption in the country fell from an average of 100 litres a person a year in 1995 to 75 litres in 2020.

In the statement, NTA said the campaign tagged “Sake Viva!” is a nationwide competition to get ideas from the youths on how to make alcohol more appealing to young people in the country.

The government also said the contest, which targets those between the ages of 20 to 39, will help boost tax revenue from alcohol consumption.

It added that the coronavirus pandemic, as well as demographic changes such as declining birthrate and aging population, have significantly affected the country’s alcohol intake rate.

“The domestic alcoholic beverage market is shrinking due to demographic changes such as the declining birthrate and aging population, and lifestyle changes due to the impact of the new coronavirus infection,” it reads.

“In this project, by asking young people to propose their own business plans, we will appeal to young people for the development and promotion of Japanese alcoholic beverages, and at the same time, we will revitalize the industry by announcing excellent plans.” 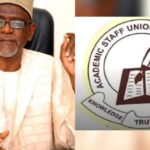 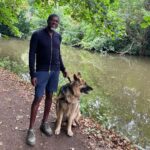