The Minister of Education, Adamu Adamu has called on Nigerians students to sue the Academic Staff Union of Universities (ASUU) over its ongoing strike. 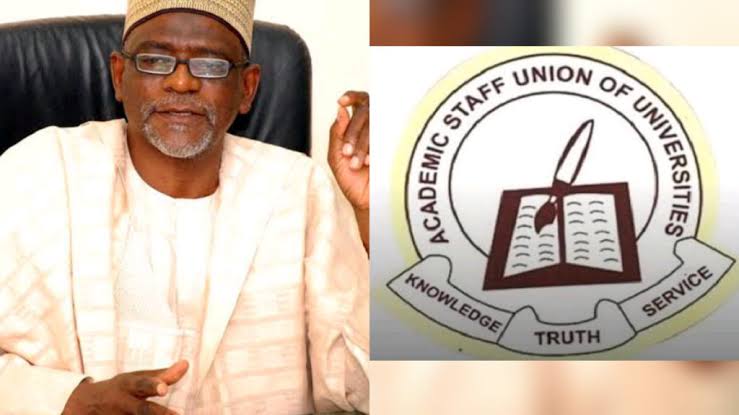 Speaking during a briefing at the presidential villa on Thursday, August 18, Adamu suggested that the students should “take ASUU to court” to claim damages incurred over the strike period.

When asked if the government has plans to compensate affected students, the Education minister said it is the duty of ASUU to compensate the students, not the other way round.

READ:  43 Ministers Donates Half Of Their March Salaries To Support Fight Against Coronavirus In Nigeria

Adamu said, “We are all hit by this strike action, perhaps because students have to spend an extra one year or two, you can say, they are worst hit. If you had the chance, or the capacity to measure the effect of that on the economy, the economy is also a victim, parents are also victims.

“It’s a loss for the nation. As far as I know, JAMB will administer examinations, students will use it to process admissions into universities, nothing has changed.

“Who do you assume will compensate students? The federal government? Probably you should take the leaders of strike unions to court to pay them, probably the court will award damages and then, we’ll see how they pay.”

Adamu also said the government will not concede to the union’s demand to pay lecturers their emoluments for the six months of no academic activities.

“I think the stand that the government has taken now, not to pay no work done, I think that’s the only thing in the hand of the government to ensure that there’s penalty for some behaviour like this.

“I believe teachers will think twice before they join strike if they know that at the end, they are not going to be paid.

“The government is not acting arbitrarily. There is a law and I believe this is going to be a strong element to deter many from going on strike.”

KanyiDaily recalls that ASUU president, Emmanuel Osodeke had revealed why most Nigerian politicians don’t care about the plight of students in the country who have been on strike for almost six months.

READ:  COVID-19: Pregnant Woman In Labour Dies While Being Delayed At Police Checkpoint In Ogun State 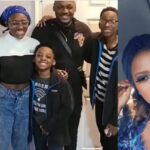 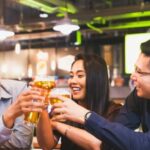