Algeria president, Abdelmadjid Tebboune has announced that his government will introduce unemployment benefits for youths as the country struggles with a jobless rate of almost 15 %. 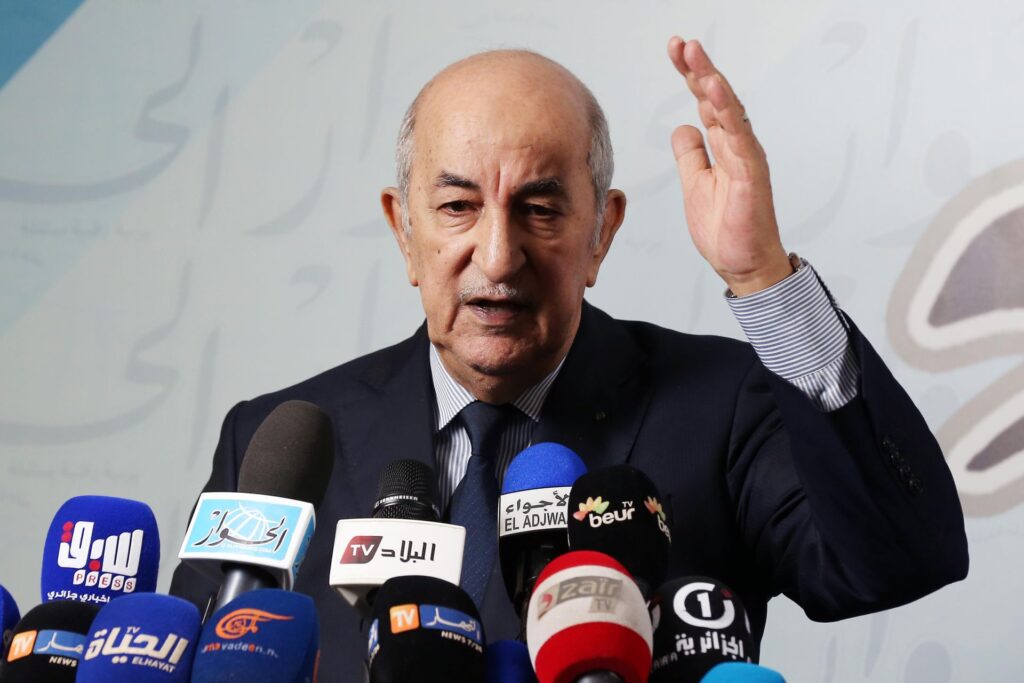 During an interview broadcast on Algerian television, Tebboune said the payments to jobseekers aged 19 to 40 would begin in March 2022 to “preserve the dignity of young people.”

According to him, those who are eligible will be able to collect the payments of about $100 (about N57,000) a month as well as some medical benefits, while some taxes on consumer products will also be suspended until they find work.

Tebboune said the youth payments were part of the 2022 budget, adding that Algeria was the first country outside Europe to introduce such a benefit.

He added that Algeria, which is Africa’s biggest gas exporter with around 45 million people, now has more than 600,000 unemployed people in the country.

KanyiDaily recalls that the Namibian Government had also begun the transfer of money into its citizen’s bank accounts to ease the effect of coronavirus in the country.

READ:  Church Reacts To Viral Claims That Their Pastor Made Infertile Couple Have S*x On The Church Altar To Conceive