Political thugs have stabbed a chieftain of the Labour Party (LP), Rabiu Ismaila, and others for pasting posters of a House of Representatives candidate in Atakunmosa East Local Government Area of Osun State. 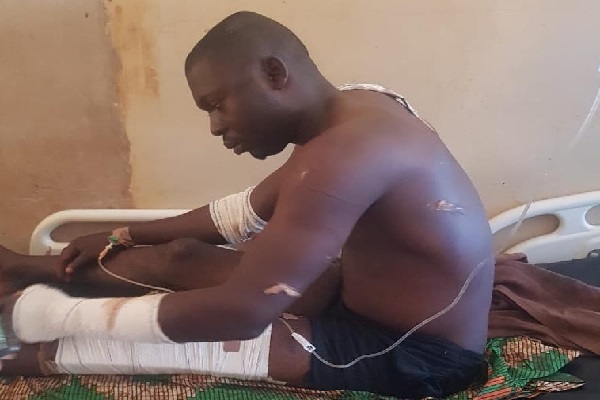 It was gathered that the thugs have carried out three different attacks in Owode, Igangan and Olopon communities in Ijeshaland within a week.

Labour Party Chairman, Comrade Bello Adebayo, who cried out over incessant attacks, called on the Commissioner of Police, Sunday Faleye, to arrest and prosecute all the thugs that attacked the party’s members.

The Nations quoted one of the victims saying: “I am still receiving treatments at Wesley Guild hospital, Ilesa after I was hacked by PDP political thugs. The thugs are from Iwara.

“I was attacked on November 30th by six of those thugs. I was attacked because I pasted the posters of Labour Party House of Representatives candidate, Kunle Gideon, popularly known as Aloba. That is my only offence. We are living in fear in that area.”

Another victim who pleaded anonymity said the same hoodlums that attacked Ismaila came to attack other members of the party, late Thursday around 11 pm at Olopon Ajegunle village.

He said: “They came to my house; forced their way inside and started destroying my property. Thank God we were able to escape.

“One of the persons that came to attack us is Tayo, notoriously known as Ijoba. The policemen in our area are not capable of handling these guys.”

He pleaded with the police to come to their aid in the community before it is too late.

KanyiDaily recalls that the PDP had recently accused the ruling APC of using thugs to attack the campaign train of its governorship candidate in Lagos, Olajide Adediran, popularly known as Jandor.

READ:  Any Candidates Who Misses 2019 JAMB Exam Because Of Clash With WAEC, Will Wait Till Next Year 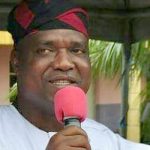 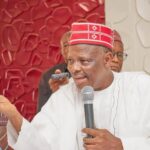