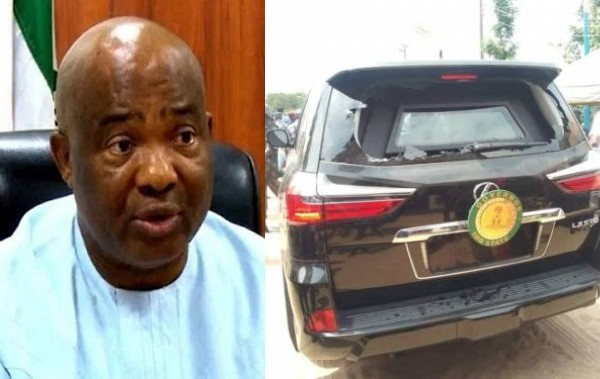 Governor Hope Uzodinma was on Sunday afternoon attacked by some angry youths of Ohaji community in Imo State.

Vanguard reports that the Governor had visited the community to pay a condolence visit to families of some victims who lost their lives during a truck crash there.

However, some angry youths stormed out from nowhere and attacked the governor, whom they accused him of stealing votes.

An eyewitness said the youths destroyed the governor’s bulletproof official SUV vehicle in the process.

“They were throwing bottles and weapons at the bulletproof SUV of the governor.”

Imo State Police Command also confirmed that some unidentified persons attacked the governor’s car while he was inside the palace of the traditional ruler of the community addressing stakeholders.

But the state government in a different statement said the governor was not attacked but some aggrieved youths who wanted him to address them on the activities of some oil companies in the area threw a stone at the governor’s official vehicle where they were parked and in the process smashed the back glass.

The statement adds that the person who threw the stone has been arrested. 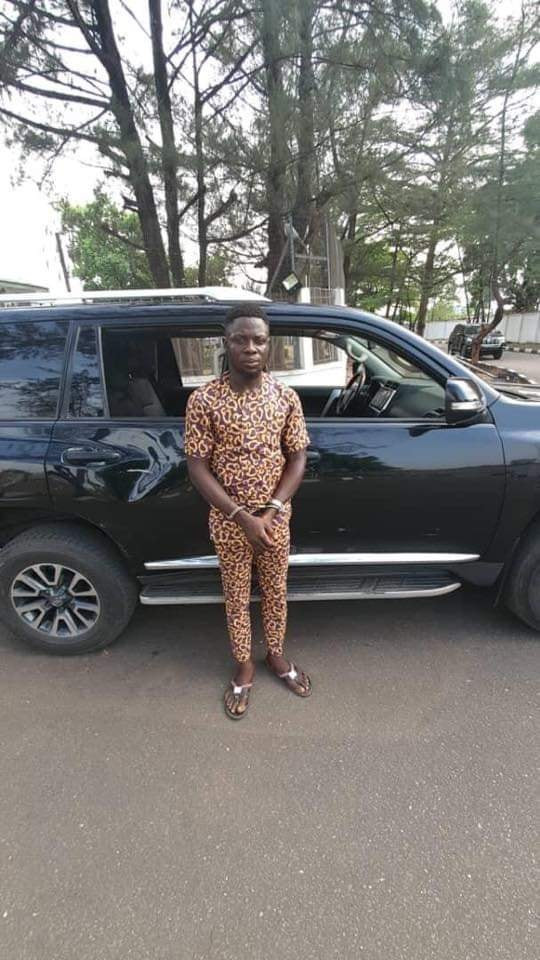 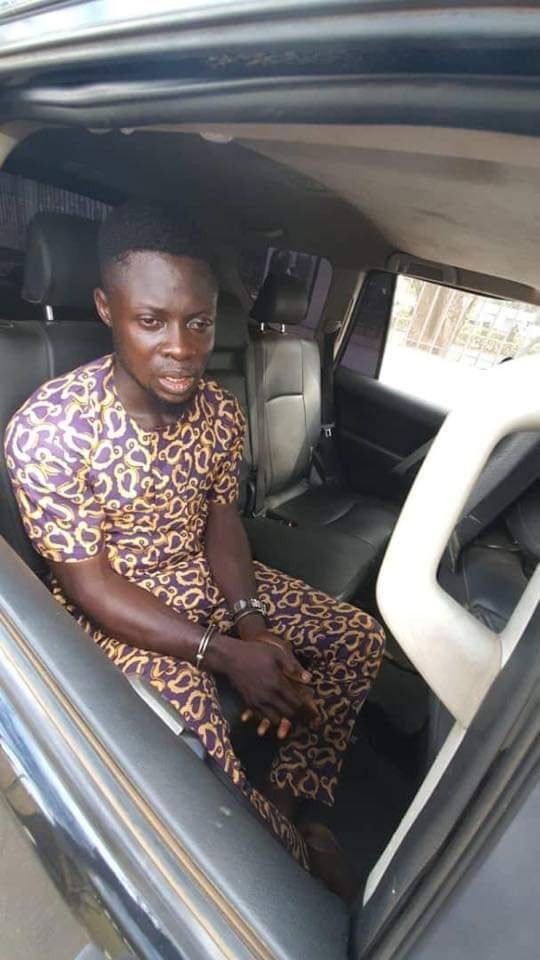 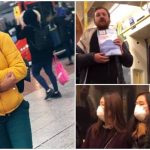