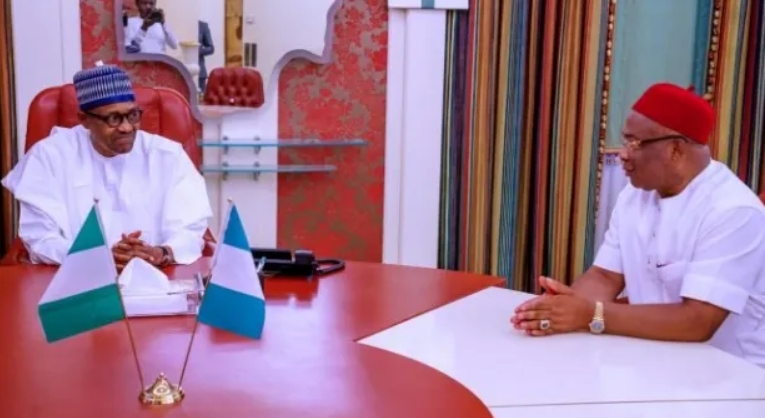 Imo State Governor, Hope Uzodinma has reached out to President Muhammadu Buhari for financial assistance to help resolve some of the issues confronting the State.

While addressing State House Correspondents after a closed-door meeting with Buhari at the Presidential Villa, Abuja, on Thursday, Governor Uzodinma stated that the essence of the meeting was to seek the President’s intervention.

The governor said he is in dire need of money to finance the affairs of Imo state which he said is educationally backward.

Uzodinma requested that Buhari should at least refund the money used by the previous administration to repair federal roads so as he can use it to address pressing issues.

“I came to discuss this with President on some critical areas. Imo State you know is not solvent,” he said.

“Imo State is financially distressed, the roads are so bad, the security situation is rough, education is backward and a lot of things to do and we don’t have the money.

“So, I have come to request the kind intervention of Mr President to at least refund some monies spent on some of the Federal roads in Imo State before my arrival so that we can address some pressing issues like pension arrears, salary arrears so that we can get back the people, recover the people first before we begin to talk of infrastructure.” 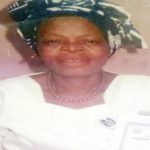 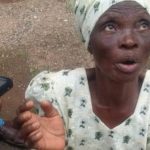