The Peoples Democratic Party (PDP) has accused the ruling All Progressives Congress (APC) of using thugs to attack the campaign train of its governorship candidate in Lagos, Olajide Adediran, popularly known as Jandor. 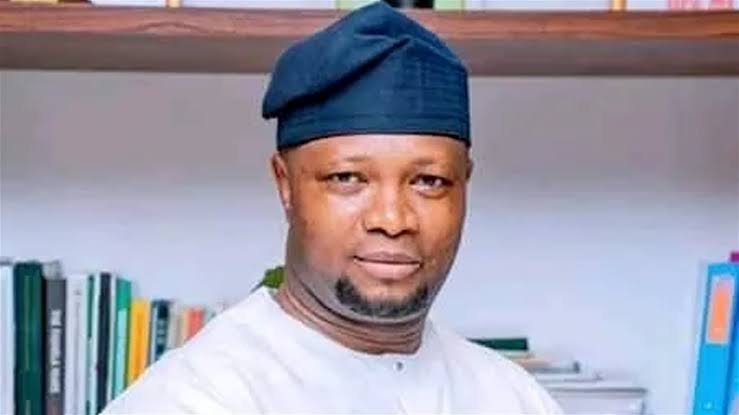 It was gathered that several persons including a journalist in the convoy were injured during the attack on Sunday night at the Ikoga Junction area of Badagry Local Government area Lagos.

The PDP chairman of the media and Publicity Secretary,  Hakeem Amode, who disclosed this in a statement, said the thugs who attacked the campaign train were shouting “APC,” while shooting guns and using dangerous weapons.

The statement reads, “The campaign train of the candidates of the Peoples Democratic Party was attacked today while returning from visitation to members of the party at the Ikoga Junction area of Badagry Local Government by All Progressives Congress sponsored thugs this evening.

“The attack led to injuries of several members of Jandor’s entourage and pressmen. As of the time of this press statement, one of the news reporters is in critical condition in an undisclosed hospital while those injured are been treated.

“The thugs that attack the campaign train were shouting APC while shooting guns and using dangerous weapons.

“You will recall that our party raised concern over the threat to use APC-sponsored thugs to attack the campaign programs of our Gubernatorial candidate Dr Abdul-Azeez Olajide Adediran-Jandor recently and we would like to state categorically that this will not deter the determination of our candidate to campaign for the next election and win the election come March 29, 2023.

“We would like to call on the commissioner of police of Lagos state and the area commander of police in the Badagry division to do everything possible to fish out those behind the attack and necessary disciplinary actions taken against them to forestall such occurrences in the future and to instill confidence in our members that they will be protected during this campaign period.

“We would like to also strongly warn those that are hell-bent on causing trouble or planning to disrupt the campaign and elections that we would not fold our arms and watch as we will resist all forms of intimidation.”

READ:  I Have High Regard And Respect For Buhari, I Will Never Denigrate Him – Tinubu

Reacting to the allegations, the Publicity Secretary of the APC, Lagos State chapter, Seye Oladejo, told Punch that the PDP has resorted to propaganda to elicit sympathy from the public.

He said, “This is just another level in the propaganda machinery of the PDP candidate to curry public sympathy through blatant lies and unsubstantiated claims.

“The opposition party before now had more credible and accomplished candidates who flew their flags during elections and ran a good race. It is worthy of note that neither were they so desperate nor unnecessarily heat up the polity with needless lies.

“One cannot but wonder what led to the descent to the lowest abyss. Nigerians know too well that this is the season of endless comedy of the absurd coming from the stable of the professionals.

“They are advised to focus on issues-based campaigns that will make life more meaningful for all Lagosians. However, we understand that it can be overwhelming, frustrating, and depressing to contest against a highly successful incumbent who has become the yardstick for good governance.”

KanyiDaily had also reported how one person was killed while 18 others sustained injuries during a clash between suspected supporters of the APC) and PDP in Zamfara state.

READ:  "The Youths Are Coming, Get Your PVCs Ready" - Ambode Breaks Silence On 2023 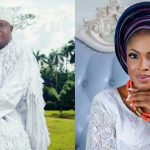 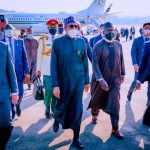