Nollywood actress, Nkechi Blessing Sunday has taken to social media to lambast Nigerians who are criticizing celebrities for taking up political roles. 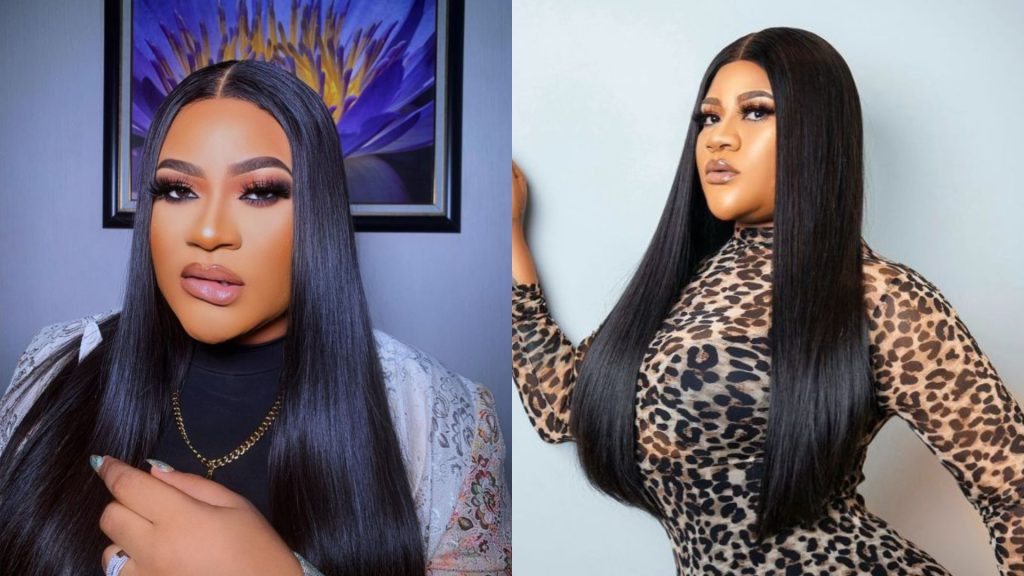 In a video shared on social media, the actress wondered why Nigerians who are fond of calling on celebrities to lend their voices to situations in the country are now mocking entertainers for taking a step further by getting involved in politics.

Blessing tagged those mocking her colleagues for joining politics as hypocrites, stressing that she is “super proud” of the celebrities joining politics, especially women contesting as deputy governors.

She said, “Some of you Nigerians are hypocrites. If anything goes wrong in the country, maybe it is a case of kidnap or killing, you all will be clamouring, ‘where is our celebrities?’, ‘they are not talking now’, ‘they’ve paid them.”

“But now these celebrities you people call all the time to come to your rescue. They’re are not only lending their voices, they’re also getting involved. Then you guys changed the story. Saying do you think this is Nollywood?’, ‘Is this a joke to you?’, ‘Is politics a joke to you?’

“I am super proud of every celebrity out there, especially the females coming out to be deputy governors because they want to tackle the problem from where you think it pains.

“Forget the fact that they are entertainers. All of the people that are coming out, the likes of aunty Funke Akindele, Tonto Dikeh, and Caroline. These people are well educated, they are people who have sense.

“They are respected people in their society. The same people that have been calling them over the years are now saying, ‘shey you think say na Nollywood we dey do for here?”

READ:  "APC Is Nothing Without Me" - Okorocha Fires Back At VON DG, Okechukwu

This comes barely 24 hours after Caroline Danjuma was nominated as the running mate of Iboro Otu, the governorship candidate of the African Action Congress (AAC). 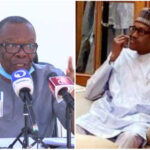