A stingy Nigerian couple have reportedly left their son to die after they both refused to pay the hospital bills of their sick child. 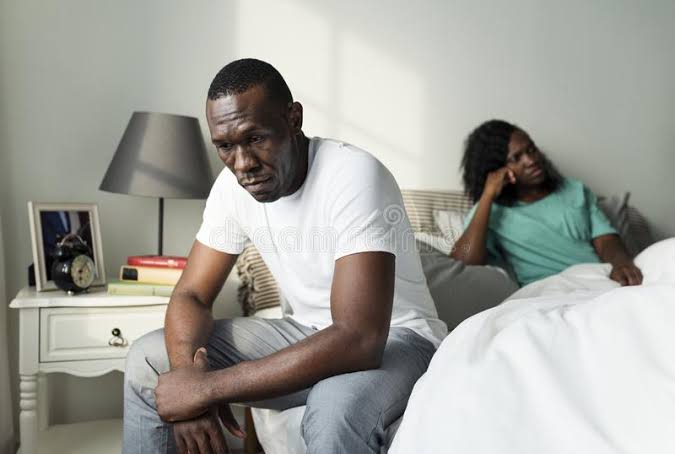 According to TVC, the wife refused to pay the boy’s hospital bill, claiming that her husband is in the habit of not giving money whenever monetery issues came up.

After the boy’s death, it was learnt that the husband left the house after he found out that N3.6 million was in the account of the wife. 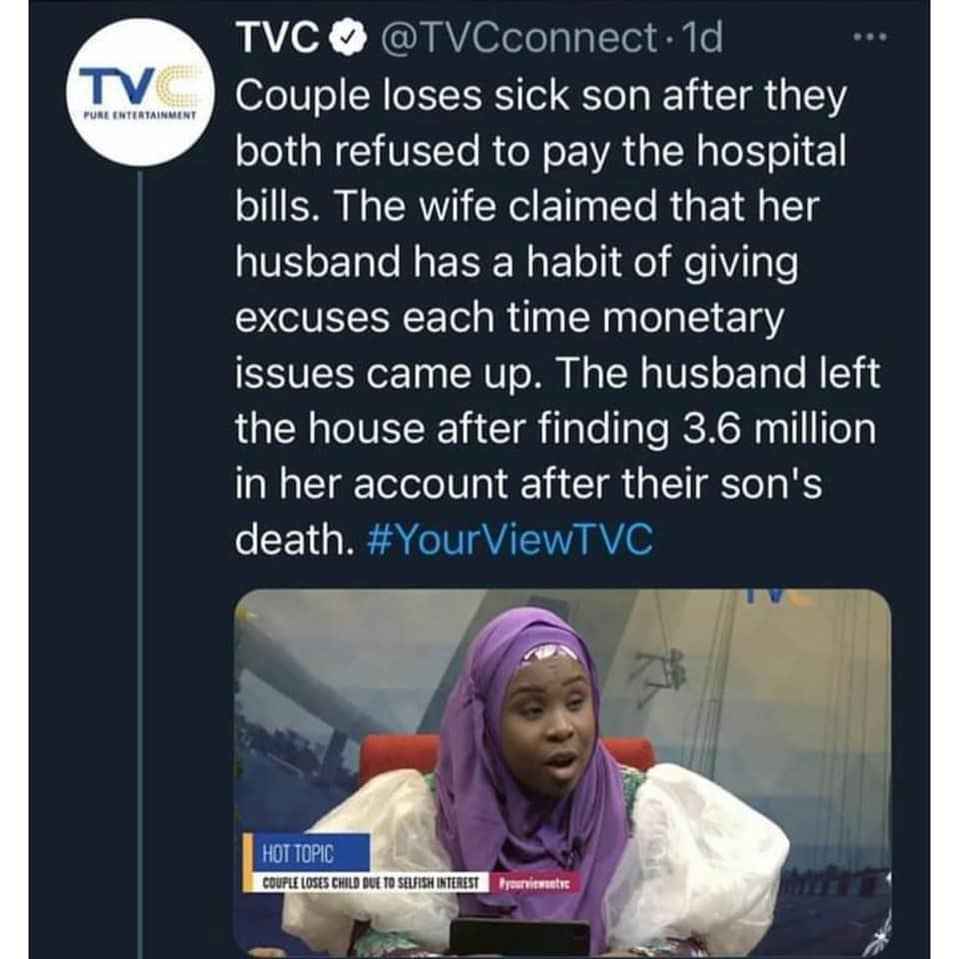 Meanwhile, a Nigerian lady identified as Amalia Kalu has taken to social media to slam her uncle who drove all the way to her family house to report her to her parents for wearing a bikini. 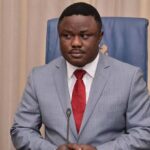 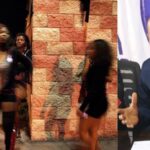