Nigerian singer, Peruzzi has opened up about his Christian life, saying he has never been to church in four years after meeting music star, Davido. 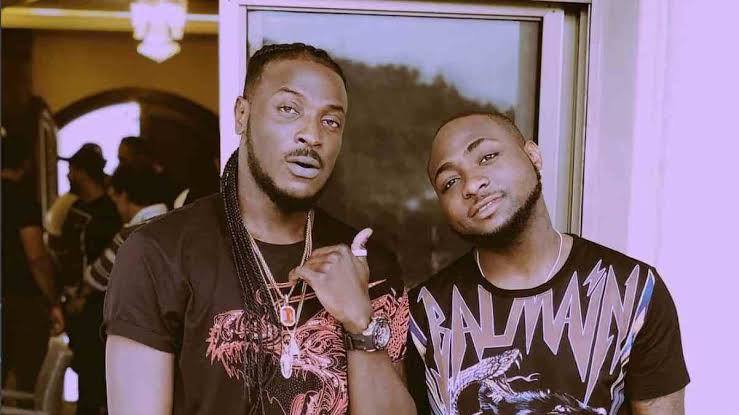 Pruzzi made this revelation during an interview on Joey Akan’s ‘Afrobeats Intelligence’, where he recounted his outset as a church keyboardist and his days of being in the choir saying:

“Yeah, Assemblies Of God. Choir, play keyboard, that P. At Assemblies of God, Acappella. If you’re not playing instruments, acapella.

“If you’re playing instruments, it has to be the full thing. Everybody is singing; backing up, harmonizing.

“Treble, alto, tenor, bass. Everybody is doing everything. I learnt to harmonize everything, I learnt to make music sweet. So that was where it (melodies) came from. Childhood experience is the foundation of my whole life.

“I haven’t gone to church since I met David. I haven’t been to church in like four years. But yeah, I believe in God.

“He knew there was a wave. It’s been like that because I always felt like if you know you want to get somewhere, just start preparing yourself for it. [It] wasn’t really fake-fake, ’cause I didn’t rock no fake sh*t. But I faked being a star.”

KanyiDaily recalls that Peruzzi had also opened up on the allegation that he slept with Chioma Avril Rowland, the baby mama of his boss, Davido.

READ:  Actress Destiny Etiko Marvels At Transformation Of Her Palatial Mansion In Enugu

Nigerian Singer, Chidinma Ekile Says Her Conversion Back To Christ Was Ordained by God

Nollywood Actress, Mercy Johnson Spotted Playing With Her Children Under The Rain [Video]