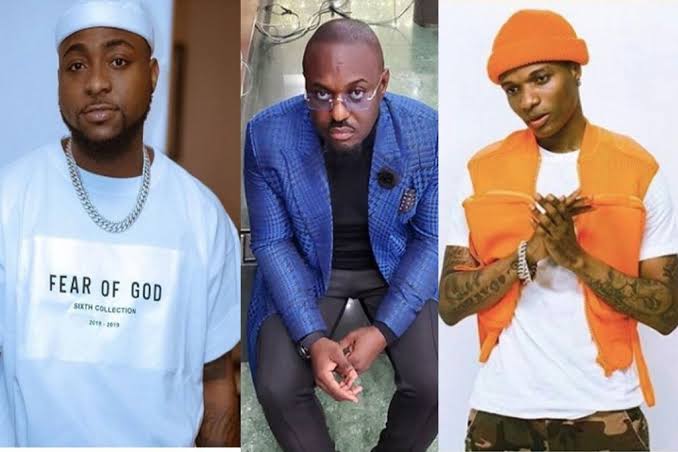 During a recent interview with Net, the actor declared his respect for the duo. But when pushed, he revealed that he loves Davido more than Wizkid.

According to him, Davido has made a huge success of himself regardless of his background, which ordinarily should have made him complacent.

He said: “It’s not easy to be a rich kid and still go on and work. I don’t think I will be this hardworking if my dad was a billionaire.”

KanyiDaily recalls that Davido had revealed that has a good relationship with Wizkid despite their rivalry and unnecessary ‘beef’ which he said is fueled by music fans.

READ ALSO  Davido Scolds His 4-Year-Old Daughter, Hailey For Twerking At Her Birthday Party In US [Video] 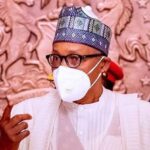 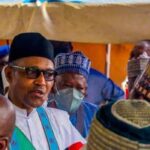