A Saudi Arabian princess was taken to hospital in a state of shock after she discovered that luxury goods worth €1.5 million were stolen from her apartment located near the high street Avenue George V in Paris, France. 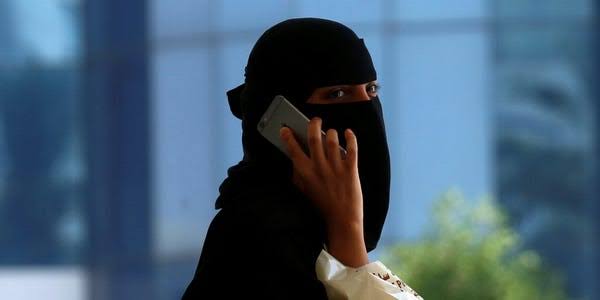 According to report, thieves had broken into the princess’ apartment and made away with bags, watches, jewelry and furs worth about €600,000 (£540,000).

Police said the 47-year-old, who has not been named, discovered the theft after returning from a residence in southern France, where she had been staying since August.

The princess have not spoken to the police who are waiting to question her about the theft after she was hospitalised in a state of shock at Georges-Pompidou hospital.

A police source said about 30 Hermès handbags had been taken, each worth between €10,000 and €30,000. A Cartier watch worth about €8,000 had also disappeared, along with other jewels and designer fur coats.

Police said they were still estimating the total value of the stolen objects but media reports put the haul at between €600,000 and €1.5 million.

Prosecutors have opened a formal investigation which will be handled by the special anti-gang police unit in Paris.

Recall that a Saudi Arabian student at Leeds University, Salma al-Shebab was sentenced to 34 years in prison after she returned from the United kingdom for a holiday in her country.

No Protest Will Be Tolerated Again In Lagos, Defaulters Will Face The Law – Gov Sanwo-Olu