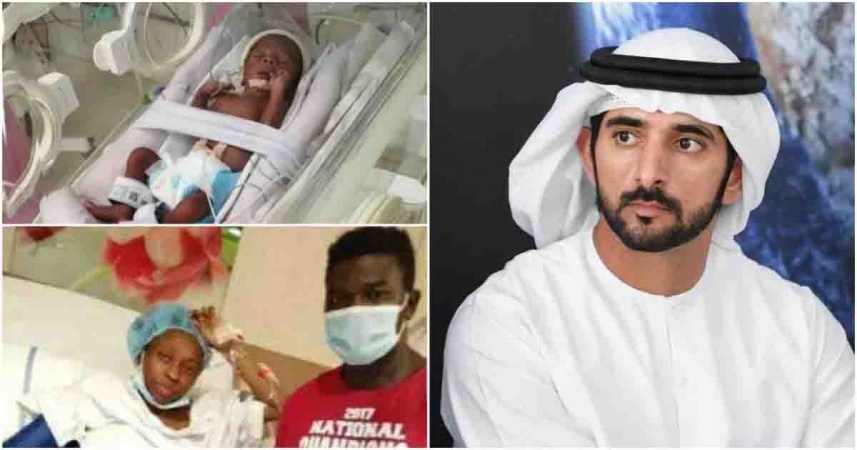 Tijani and his wife, Suliyah Abdulkareem, 29, gave birth to the babies, two boys, and two girls, at the Latifa Hospital for Women and Children on July 1, 2020.

The babies were born prematurely at nearly 31 weeks through an emergency C-section and placed on ventilators at the neonatal intensive care unit, the hospital said in a statement.

However, the family had no medical insurance and racked up more than $108,000 in medical expenses since the quadruplets were born, their father, Tijani Abdulkareem, told CNN.

The couple, who live in Dubai, had planned to have the babies in Nigeria because they could not afford medical insurance but were unable to travel because of the coronavirus air restrictions that prevented commercial flights between the two countries.

The Nigerian community and other nationals in Dubai rallied around them to help raise around $11,500 to pay part of the bills.

The Crown Prince stepped in to pay the bills after he got wind of their situation from CNN report highlighting the family’s story.

Latifa hospital said the Prince was moved by their plight and informed his office to assist the family by clearing their medical bills.

Abdulkareem told CNN he was shocked by the prince’s generosity, and the couple have decided to name two of their babies after him. One of the girls will also be called Latifa after the hospital, he said.

“It’s just a huge favour, and we are still in shock because we didn’t even know how to get the money. I had been sleepless wondering how to pay the bill,” Abdulkareem said.

Abdulkareem, a chef at a restaurant in Dubai, said he was distressed when he discovered his wife was going to have quadruplets, nearly two months earlier than her delivery date.

The elated father said the family has received “unbelievable” support from the Nigerian community, and various nationalities which has helped them pay for two months rent for a bigger place to accommodate the quadruplets.

“We have been getting calls from Portuguese and Brazilian nationals in Dubai. People have been trying to reach us. The Nigerian community has been following us every step of the way,” Abdulkareem said.

Chairwoman of the Nigerians in the Diaspora Commission, Abike Dabiri-Erewa, whose agency has been evacuating citizens stuck abroad, said the country’s embassy in Dubai had contacted the family.

“The mission is on top of the matter and is in constant touch with the family,” Dabiri-Erewa said. 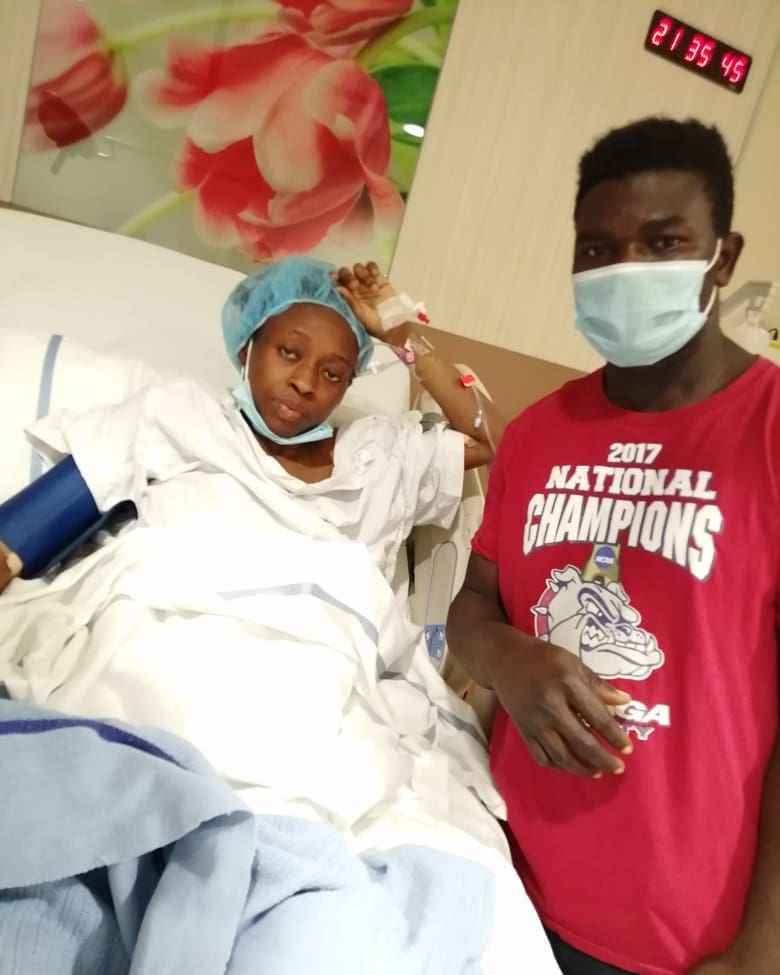 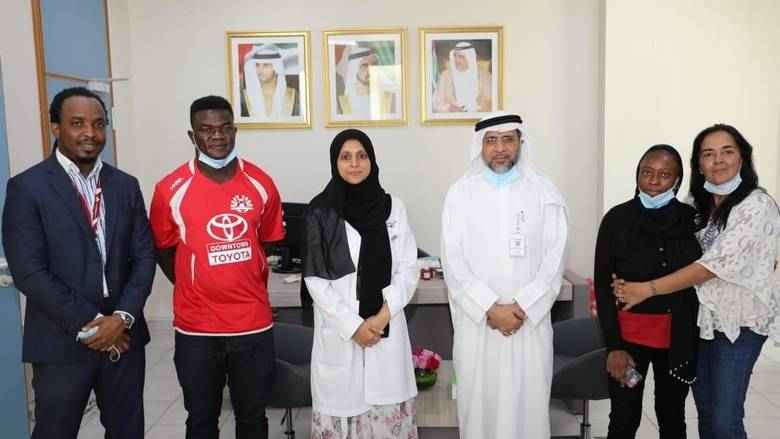