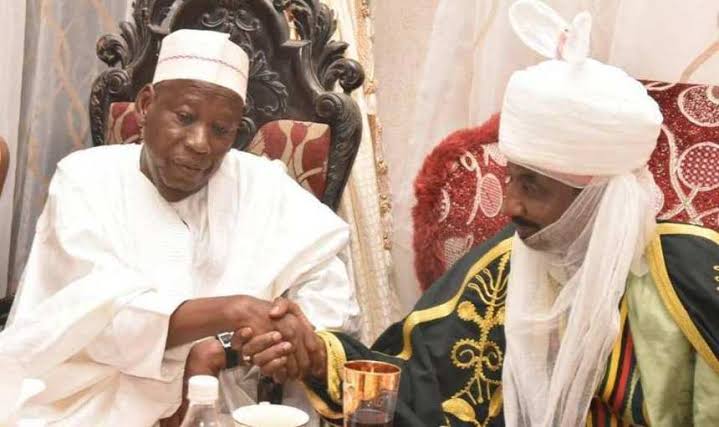 Governor Abdullahi Umar Ganduje has issued a two-day ultimatum to Emir of Kano, Muhammadu Sanusi II, to either confirm his acceptance or rejection of the offer of his appointment as Kano State Council of Chiefs chairman.

News Agency of Nigeria (NAN) recalls that Governor Ganduje had on December 9 appointed Emir Sanusi as head of the council of chiefs following his assent to a law that created other emirate.

The governor also directed the Emir to “immediately summon the inaugural meeting of the Council in accordance with the provisions of the Law.”

In a statement issued by the permanent secretary of Kano State special duties ministry Musa Bichi, Ganduje ordered Emir Sanusi to respond to the offer indicated in the letter of appointment dated 9th, December 2019 within two days.

“By this letter, His Excellency the Executive Governor is requesting His Highness, the Emir of Kano (Sarkin Kano) to indicate his acceptance of otherwise of his appointment as the chairman of Kano State Council of Chiefs as conveyed vide letter no SSG/REPA/S/A/86/T and dated 9th of December. 2019,” it reads.

“The acceptance of otherwise should reach His Excellency the Executive Governor of Kano State within two days of the receipt of this letter.

“As you await further directive of His Excellency, the Executive Governor on the matter, it is important to accept the appointment or otherwise.

“Accept the assurance of the Highest esteem and regards of His Excellency, the Executive Governor of Kano State.”

There are speculations that Governor Ganduje may suspend Emir Sanusi if he fails to accept the appointment.

Already, many believed the offer was a trap to further nailing Emir Sanusi, who might not accept the appointment. 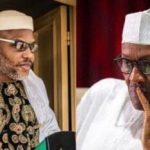 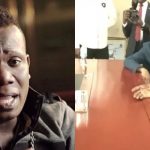