The owner of Amazon, Jeff Bezos added $13 billion to his net worth on Monday, the largest single-day jump for an individual since the Bloomberg Billionaires Index was created in 2012. 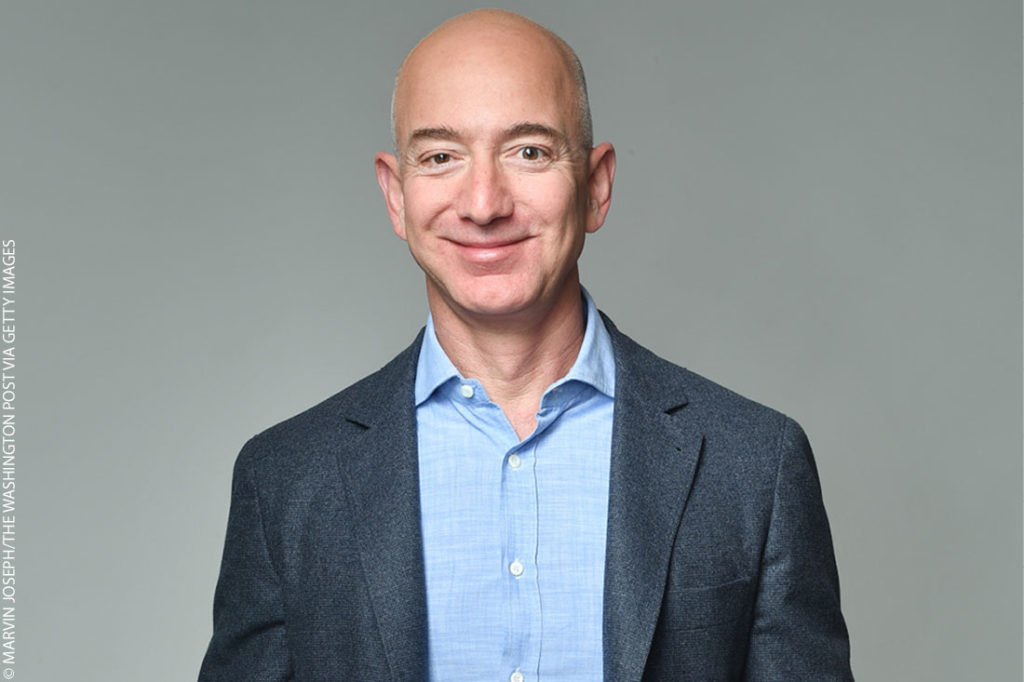 According to the Bloomberg Billionaires index, the 57-year-old founder of the online shopping giant has gained $74 billion this year, and he’s now worth $189.3 billion.

Bezos, who is the world’s richest man, founded Amazon in 1995 and the company has now grown to “one of the most valuable, powerful companies on the planet.”

Amazon shares surged 7.9 per cent, the most since December 2018 on rising optimism about web shopping trends, and are now up 73 per cent this year.

Bezos is now personally worth more than the market valuation of giants such as Exxon Mobil, Nike and McDonald’s, but he isn’t the only billionaire to see his wealth grow throughout the pandemic.

Mackenzie Bezos, his ex-wife, also gained $4.6 billion on Monday and she’s now the 13th-richest person in the world.

Facebook chief executive Mark Zuckerberg has added almost $15bn to his net worth so far this year, even as the company deals with brands boycotting ads on the social network.

KanyiDaily had reported that Jeff Bezos is on track to become the world’s first trillionaire by 2026, due to the coronavirus spike on Amazon.

READ:  How Mamman Daura And His Family Blocked Me From Aso Rock Apartment - Aisha Buhari 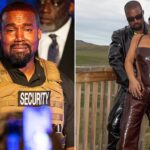 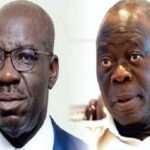