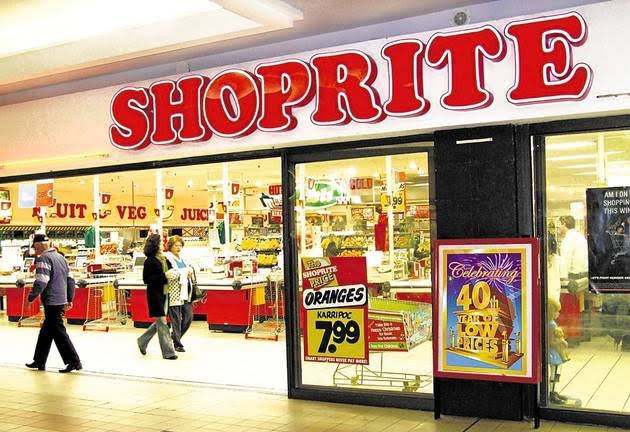 The announcement by ShopRite which opened its first store in Lagos in December 2005, is coming months after another South African brand, Mr Price, exited the market.

The company said it has been approached by potential investors willing to take over its Nigerian operations. It said it is considering an outright sale or parting with a majority stake in its Nigerian subsidiary.

“As such, Retail Supermarkets Nigeria Limited may be classified as a discontinued operation,” ShopRite said in a statement on Monday.

READ:  How to avoid being swindled when buying a property in Lagos Nigeria - Dennis Isong

In April the supermarket announced it lost 8.1% of its sales in constant currency terms at the end of the second half (H2) of 2019 due to the September xenophobic attacks.

In September, Shoprite stores in Nigeria were vandalised and looted following an alleged xenophobic attack in South Africa, targeting Nigerians.

Owing to fears of further attacks several Shoprite stores across Lagos were sealed and guarded by police.

In the report released in April, the parent company stated that the impact of the store closures and drop in customer count resulted in a difficult half for the company.

READ:  Police Says Having Sex Inside A Car In A Public Place Is Not A Crime In Nigeria

ShopRite said the subsequent reduction in customer count during and after the crisis implies that some customers of the supermarkets in Nigeria boycotted the brand.

The difficult half development is not limited to Nigeria alone, as activities in some African nations also created holes in the revenue of Shoprite Holdings, especially the supermarkets out of the shores of South Africa (Non-RSA).

Also, the challenging trading conditions, store closures, load shedding, and currency devaluations in these counties resulted in the company’s furniture division, which includes its Non-RSA business.

READ:  Akeredolu Arrested In India For Defrauding A Diamond Broker Of Over $217,000

“Their positioning has been confusing from the start,” Kazeem Shittu, a brand and marketing executive told The Guardian on Monday.

“They positioned as an upmarket brand that wanted to appeal to the bottom of the pyramid. They came in and the first location was the elitist part of town which didn’t send the right signal to the mass consumers. The segment of the market they also wanted to attract was not sold on their offerings as the supermarket never stocked the products they wanted. Value proposition and positioning were not clear from the outset.

The average Nigerian saw Shoprite as a place with too much barrier and for meant for a certain class. They don’t have upmarket brands you’d find in Hartley’s, or even Ebeano sometimes and they’re located in areas that were out of reach to the lower class till recently.”

However, ShopRite is not the only South African country leaving Nigeria. In June, Mr. Price Group also stated plans to close its Nigerian business to focus on its home market business in South Africa.

The popular affordable clothing, sport, and home wear brand has closed four out of its five Nigerian stores and expects to close the last one in the coming months.

Nigeria is the third country where the company has exited, as it had left Australia and Poland in 2019.

The Durban-based company cited challenges like supply-chain disruptions and challenges in getting funds out of the country as reasons it has struggled to operate in Nigeria. 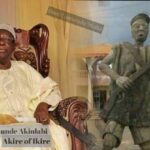 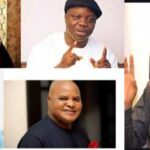