Two days ago, Saudi Arabia released their official statement saying Khashoggi died in a fight inside their embassey but Turkish government debunked the news saying he was tortured and his fingers cut off before he was cut into pieces and his body probably buried in a forest. 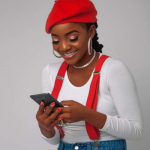 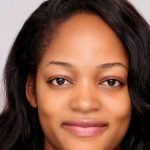