A young man Chris Ndukwe, 39, has murdered his wife 25-year-old Olamide Alli in the most gruesome way and then killed himself over the paternity of his children. 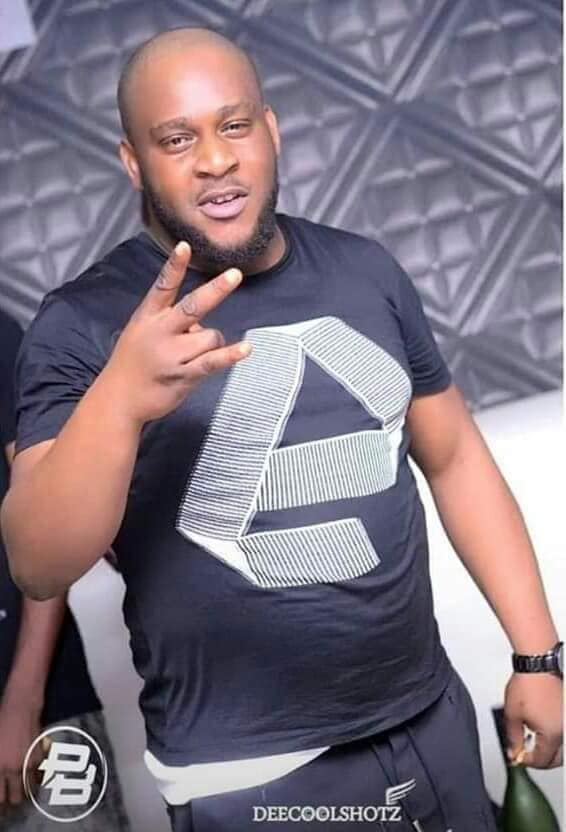 According to residents of the estate, the couple moved into the estate three weeks ago with their two young children. Not much was known about the couple but just a day before the murder-suicide, they were spotted jogging together on Saturday night June 20.

However, on Sunday, the man who is said to have always questioned the paternity of their second child, stabbed his wife to death, and then took his own life. 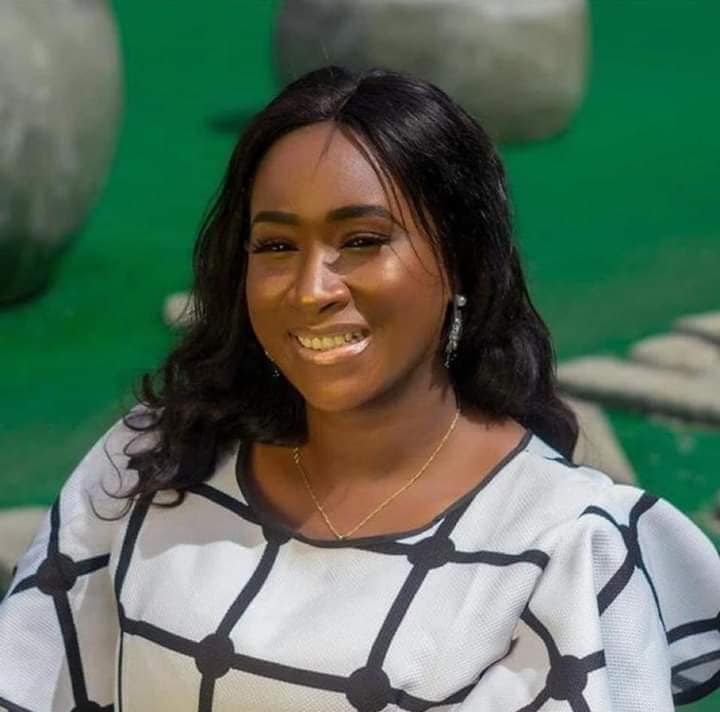 A neighbor who spoke on condition of anonymity said:

On Sunday afternoon, neighbors close to the couple’s apartment heard loud music emanating from their home and this lasted for many hours.

The estate authorities went to the couple’s compound to appeal to them to turn down the volume of the music coming from their apartment.

They however met with the wife’s sister who was downstairs with the couple’s children. The sister immediately went upstairs so she can inform her sister and the husband about the complaint laid by the estate authorities. She knocked several times but got no response.

After waiting for so long, the sister and the estate officials decided to pull the door down. They were greeted by a horrific sight.

Apparently, the man had killed his wife. It is believed it was pre-meditated because when they got into the room, they saw different kinds of knives there. The woman’s legs and hands were bound and her mouth shut with a cellotape. The husband used a clipper to shave her hair, stabbed her head, her eyes, stabbed her multiple times with different knives.

The scene was nothing short of a horror movie. 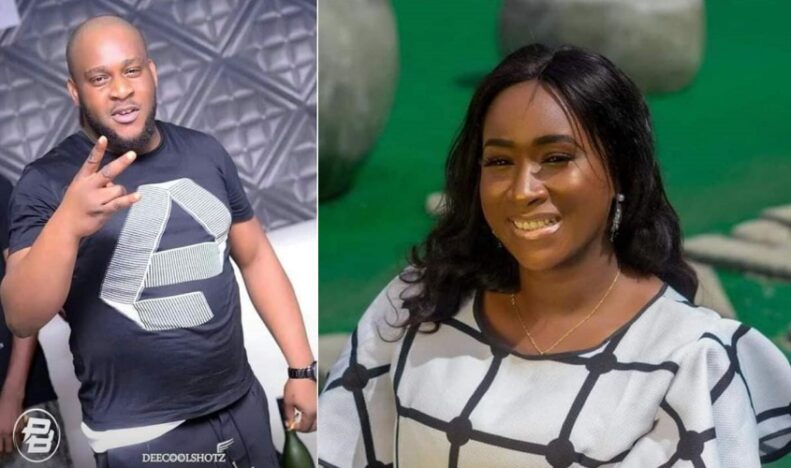 After stabbing his wife to death, the man committed suicide by drinking sniper”

It is true. Homicide detectives have sealed up the place. They have commenced investigation. The corpse of the man and the woman have been moved to the hospital for an autopsy.

Two kitchen knives were found there and two bottles of Sniper. The woman had injuries from stabbing while foams were coming out of the man’s mouth who is suspected to have taken those Snipers.

The couple Chris Ndukwe, 39, and Olamide Alli, 25, were said to have been dating on and off for over 7 years. They have a seven-year-old son and then had a second son, three years ago.

However, trouble started when Chris began to doubt the paternity of their second child, insisting the child isn’t his.

According to the friend, what is quite shocking to them is that Chris was still going on with the plans to marry Olamide in August while he was nursing such a plan. The friend who spoke on condition of anonymity said Chris had called a comedian a few weeks ago to book him for their forthcoming nuptials.

”There have been an issue that has been coming up about the second child. He planned to get married to her in August. He had told friends about it.

This is the most confusing for everyone. He had called a comedian earlier to tell him he was going to be the MC at the occasion. He had told our older friends that are doctors that they would accompany him to go do the normal legal rites.” he said

The friend said Chris and Olamide were never living together.

He said Olamide usually takes the boys to the house to see Chris. He said on Saturday they went for jogging and when they returned, she offered to give him dinner.

Later that night, she went to his room to spend some time with him while her sister was in the room with the boys, and that was when he committed the murder-suicide. 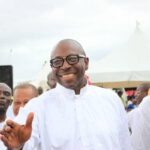