A Former Minister of Water Resources, Mukhtar Shagari has slammed the Governor of Yobe State, Mai Mala Buni, over his claim that the All Progressives Congress (APC) will rule Nigeria for 10 consecutive terms or 40 years. 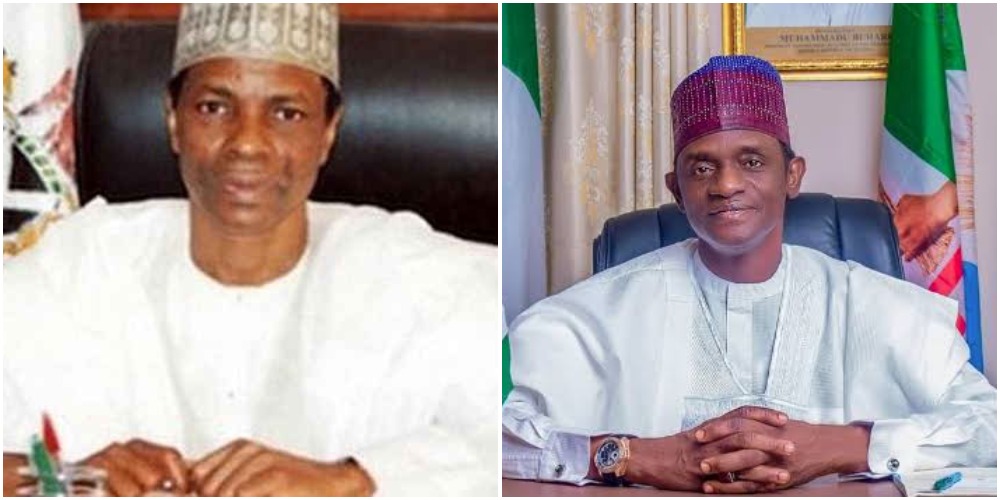 Buni, who is the Caretaker Chairman of the APC, spoke during the inauguration of the 61-member Strategy and Contact Committee ahead of the 2023 general elections in March.

“Our vision is to provide a wheel that will drive the party to go beyond 6th, 7th, 8th, 9th and even 10th term of office to effectively implement the party manifesto, improve the lives of Nigerians and, to remain Nigeria’s leading political party.

“This committee is therefore very key to our process of transition towards successful congresses and national convention and, to establish a very solid, reputable and reliable future for the party,” Buni said.

However, Shagari, who is a chieftain of the Peoples Democratic Party (PDP), said Buni is taking Nigerians for granted in light of the challenges confronting the nation under the President Muhammadu Buhari-led APC administration.

“Well, such a comment can be described as a political statement. And I think he has taken Nigerians for granted with what his party, APC has ploughed Nigeria into, with what is happening in Borno, Yobe, and in the North-East as well as in the North-West.

“It means he is telling Nigerians that whether they like it or not, APC will still form another government that will rule them.

“The APC government should be apologising to Nigerians by now for their failure not to fulfil those promises they have made prior to the 2015 general elections and not boasting of forming another government come 2023.

“But he is entitled to his opinion and also has the right to defend his party ahead of 2023. But God through Nigerians will decide that,” Shagari stated this in an interview with Saturday Sun.

KanyiDaily recalls that Senator Enyinnaya Abaribe had also accused the APC government of doing “going to, going to” after spending six years in office.