The Minister of Niger Delta Affairs, Godswill Akpabio, has rejected the judgement which convicted Professor Peter Ogban to three-year imprisonment for manipulation of election results in favour of the All Progressives Congress (APC). 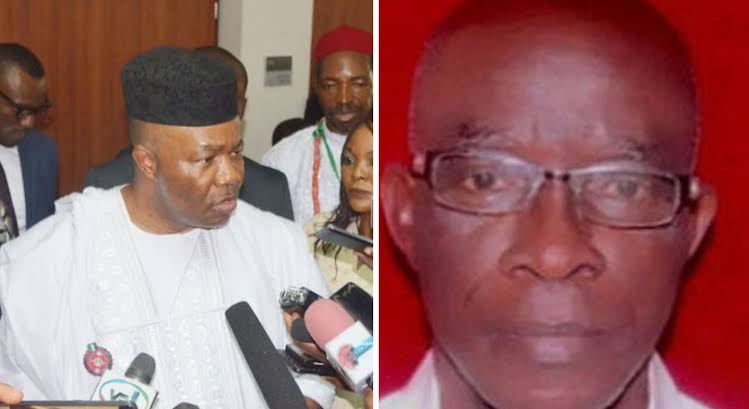 KanyiDaily recalls that a high court in Akwa Ibom state had sentenced Prof Ogban to three years in prison for manipulation election results for Akpabio, the candidate of the APC.

However, in a statement signed by his spokesman, Aniete Ekong, Akpabio said he was rather a victim of the fraudulent manipulation of the election of Akwa Ibom North West Senatorial District held on 23rd February 2019.

“In their desperation in a continuing campaign of calumny against Senator Akpabio, the INEC in Akwa Ibom State twisted the context of the judgment and maliciously claimed that the election was rigged in favour of Senator Akpabio. Nothing could be further from the truth. The facts of the case put a lie to this assertion.

“Contrarily, Senator Akpabio was a victim of the fraudulent manipulation of the election of Akwa Ibom North West Senatorial District held on 23rd February 2019. He is vindicated that the perpetrators of the electoral fraud are being brought to justice. At last the chickens are coming home to roost.

“Professor Ogban was the Returning Officer who in a bizarre twist to manipulate the election and rig Senator Akpabio out, hijacked the electoral results of Akwa Ibom North-West Senatorial District from Ikot Ekpene, the Senatorial District headquarters to Uyo where it was announced after cancellations of lawfully collated votes and against the dictates of the Electoral Act. Similarly, collated votes from Abak, Etim Ekpo and Ini Local Government Areas were cancelled by Professor Ogban the Retuning Officer when it got to Ikot Ekpene, the Senatorial District headquarters.

“The question is: who was the beneficiary of the electoral fraud and manipulation in Akwa Ibom North-West Senatorial District? Certainly, not Senator Akpabio, which was why he challenged the outcome of the election up to the Court of Appeal which upheld his appeal and ordered a rerun election with very strong condemnation of the activities of the Returning Officer and INEC. How then could the same man whose actions Senator Akpabio was dissatisfied with and challenged in Court be said to have rigged the election for Senator Akpabio?

“It is obvious that some persons are being haunted by the ghost of the last election which they massively manipulated to reach a predetermined conclusion, a position which was confirmed by the Court of Appeal in Calabar.

“In due time, we believe all the conspirators will be brought to justice as Prof. Ogban, either through the judiciary or divine. However, Senator Akpabio had since moved on to face his present national assignment. He should not be distracted by baseless and unfounded reports by the PDP hatchet men and mischief makers.”

KanyiDaily had also reported how a Nigerian professor, Ignatius Uduk, was sentenced to prison for his alleged involvement in election fraud during the 2019 general elections in Akwa Ibom state. 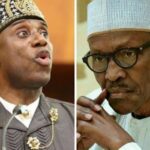 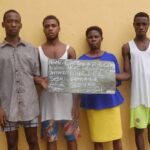