A former Minister of Aviation, Femi Fani-Kayode has slammed River State Governor, Nyesom Wike, over a comment he made about his father, Remi Fani-Kayode. 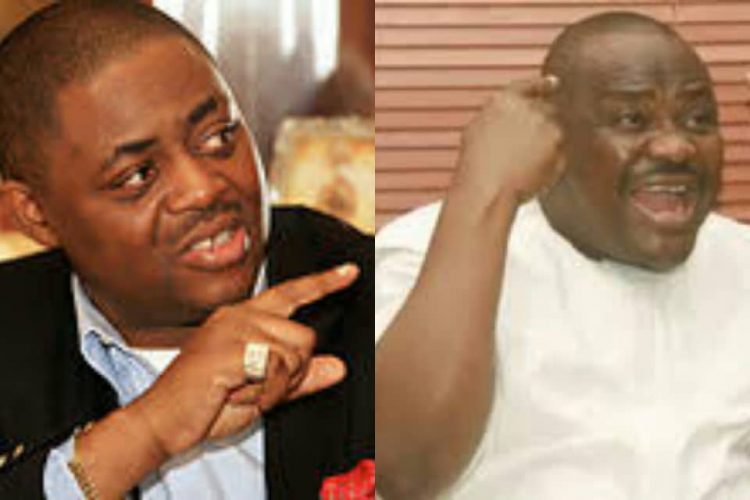 KanyiDaily recalls that Governor Nyesom Wike said that Femi Fani-Kayode has no integrity and ideology, adding that the ex-minister rode on the back of his father’s goodwill to occupy public offices.

Governor Wike also distanced himself from Fani-Kayode whom he described as fake, adding that he’s not friends with the former minister because he doesn’t like something that is too artificial.

Wike stated this while reacting to the defection of Fani-Kayode from the Peoples Democratic Party (PDP) to the All Progressives Congress (APC).

Fani-Kayode Hits Back At Nyesom Wike

Reacting during an interview with Cally Ikpe on the TV show, Talking Violence, Fani-Kayode clapped back at Wike and described his comment as “rubbish”.

The former minister said, “Most of all those speaking about my father, most of them are not even fit to tie his shoe laces.

“This is a man that moved the motion for Nigeria’s Independence successfully, in 1958. This is a man of integrity, a man of strength, a man of courage, that build bridges in this country. And I am very proud of my father.

“For anybody to talk about my father, well, I don’t know who their fathers are, so I tend not to respond to such rubbish.

Nyesom Wike Is A Tyrant Like Adolf Hitler – Fani Kayode

Fani Kayode also described Wike as a tyrant like Adolf Hitler, saying that the governor’s dictatorial attitude is driving people out of the PDP.

According to him, three governors, Senators, and members of the House of Representatives left the opposition party because of Wike.

Fani-Kayode said: “He talks about integrity, which integrity does he have? I have been in the PDP since 2001 was he was still in the creeks. When did he come into the PDP?

“I was a minister 14 years ago. I was with a former PDP president for four years in the villa when the whole world was against us and I am very proud to serve that government. We have been in this game before 2001 and right before then, I was doing so many things. Where was this man? He was still in the creeks at that time.

“When he eventually came out. He was made a minister by President Goodluck Jonathan, he managed to crawl around and eventually got the nomination to be the governor of Rivers State. Since that time, what has he done for the PDP that was built over the years by people far older, far better than him?

“He came into the PDP and behave like a tyrant, like Hitler. Every key player that has left the PDP over the last couple of years left because of him; because of megalomania, because of his indecency, his lack of restraint and harsh words on anyone who does not agree with him.

“He is the reason why three governors, many senators and the house of representatives members left the PDP. If Jonathan would have to leave PDP, it is for people like Wike.”

KanyiDaily had reported how Fani-Kayode defected to the APC after vowing that he would rather die than join the ruling party which he described as Almajiri Peoples Congress (APC). 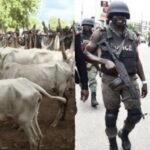 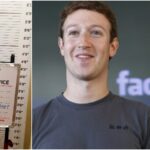