Jigawa State Police Command has arrested a 25-year-old herder for allegedly trespassing into a farmland and destroying crops worth N200,000. 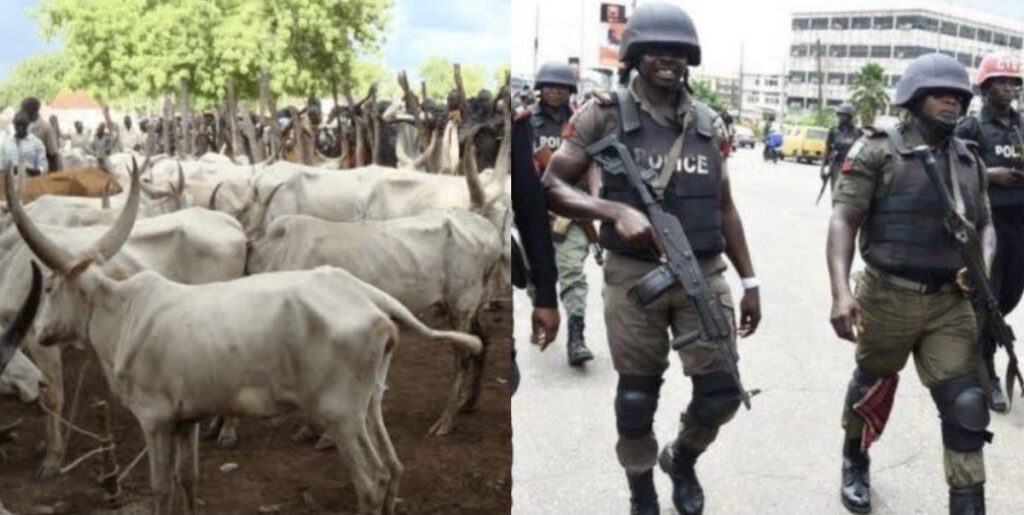 The command spokesman, ASP Lawan Shiisu, who disclosed this in a statement on Thursday, said the incident happened at Takatsaba village, Suletankarkar Local Government Area of Jigawa State.

According to him, the police arrested the herdsmen along wit his 73 cows and 13 sheep that strayed into the farmland on Oct. 10.

“Information received from a source revealed that on Oct. 10, at about 1920hrs, a herder trespassed into the farmland of Habu Sa’idu of Takatsaba village in Suletankarkar LGA and his animals ate and destroyed his farm crops.

“Residents from the said village accompanied by the complainant went to challenge the herdsmen, who became violent and inflicted various degrees of injuries on the five persons.

Shiisu noted that no life was lost during the incident, adding that the situation had been brought under control.

Shiisu said investigation into the matter is ongoing and efforts are on to arrest the fleeing suspects. (NAN)

KanyiDaily had also reported how two underage herders were arrested for threatening a 70-year-old woman with a cutlass in Ondo state. 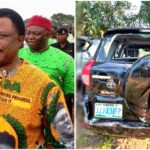 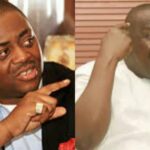