The Lagos State chapter of the Peoples Democratic Party (PDP) has criticized Rivers State Governor Nyesom Wike, for endorsing the re-election bid of his Lagos Wikcounterpart, Babajide Sanwo-Olu who is a member of the All Progressives Congress (APC). 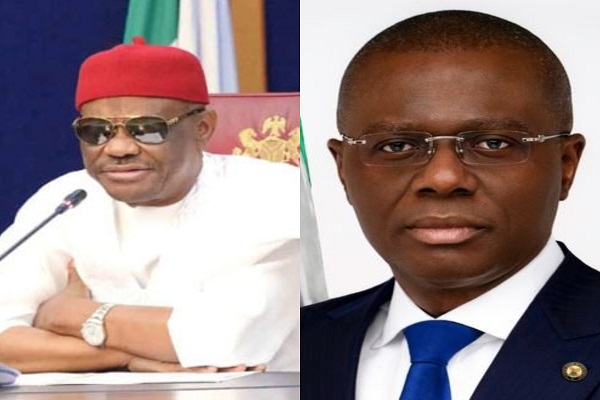 KanyiDaily recalls that Wike recently declared his support for Sanwo-Olu’s second term bid, saying that any party contesting against the ruling APC in Lagos is wasting its time.

Wike described Sanwo-Olu as “my friend who will be a second-term governor”, adding that his endorsement is because the Lagos governor is “doing well” for the people of the state.

Reacting in a statement issued on Tuesday by its Publicity Secretary, Hakeem Amode, Lagos PDP expressed confidence that its governorship candidate, Dr Olajide Adediran, popularly called Jandor, will defeat Sanwo-Olu in the 2023 governorship poll in the state.

Amode said he would have expressed disappointment if Wike had attended any event with a speaking role without his usual “rant of a drowning man who will clutch at straw.”

The statement reads, “I only wonder how Governor Wike, who didn’t support Jandor and at the same time couldn’t stop him from picking the party ticket in Lagos, despite his supposed might within the PDP, would apportion to himself the decision of generality of Lagosians in the forthcoming election.

READ:  2023: Asiwaju Will Retire Atiku To Dubai, From Politics, PDP Will Cease To Exist - Femi Fani-Kayode

“While we won’t but acknowledge Governor Wike’s developmental strides in Rivers State which have witnessed an influx of other state chief executives, including Sanwo-Olu, for commissioning, it is worrisome that Wike will call Sanwo-Olu a performer without asking how many times he has invited anyone to Lagos for the commissioning of an ordinary borehole in his almost four years in office as Governor.

“My dear Governor and leader, we promise to render Sanwo-Olu jobless and send him to the club of former Governors next year.

“Only God, who has seen Jandor and Lagos PDP this far, and the generality of Lagosians, can determine his fate at the polls in 2023, not your endorsement.

KanyiDaily recalls that PDP governorship candidate, Jandor had also called on Governor Sanwo-Olu to resign over the spate of building collapse in the state since 2019.

READ:  Gombe Monarch Dies In His Sleep 16 Months After Coronation 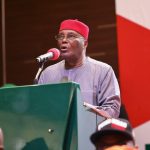 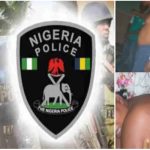