The Speaker of the Plateau State House of Assembly, Honourable Abok Ayuba has been impeached following a vote of no confidence by some lawmakers. 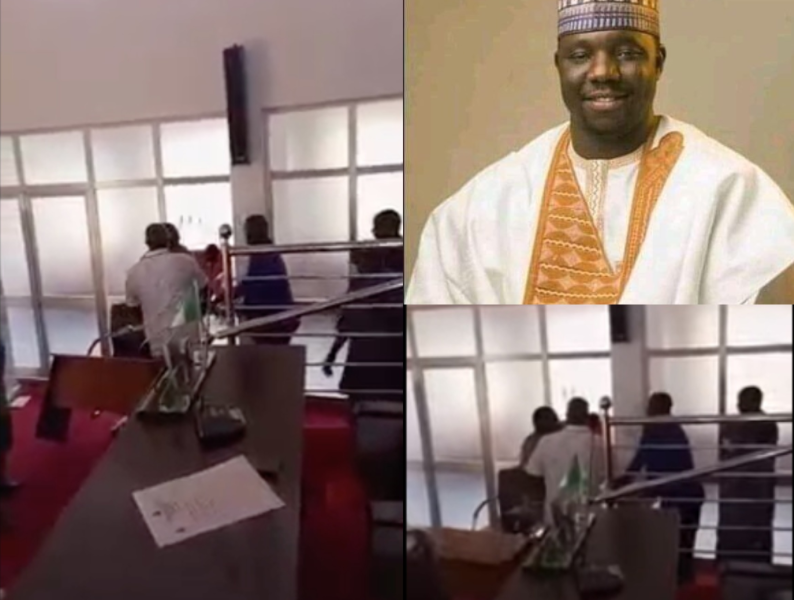 Abok, who represents Jos East Constituency in the State Assembly was impeached on Thursday morning by eight out of the 24 Assembly members.

Rt Hon. Yakubu Sanda representing Pengana Constituency in the state assembly has been elected Speaker by the members as the new speaker.

It was gathered that during the impeachment process this morning, the members of the assembly engaged each other in word battles and at some points attempted to punch each other.

It was learnt that some lawmakers under the Peoples Democratic Party (PDP), who are loyal to the speaker grabbed the mace to prevent the impeachment process.

However, the lawmakers under the All Progressives Congress (APC) succeeded in impeaching the speaker after grabbing the legislative instrument from the opposision.

Glasses were broken during the struggle which which made security operatives to surround the entire complex until peace was restored in the house of assembly.

READ:  Judge Hangs Himself In Church After Killing Wife And Raping Her Corpse In Front Of Their Kids 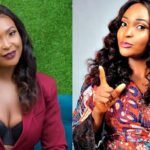