Akwa Ibom State High Court in Uyo has remanded a Nigerian professor, Ignatius Uduk, in prison for his alleged involvement in election fraud during the 2019 general elections in the state. 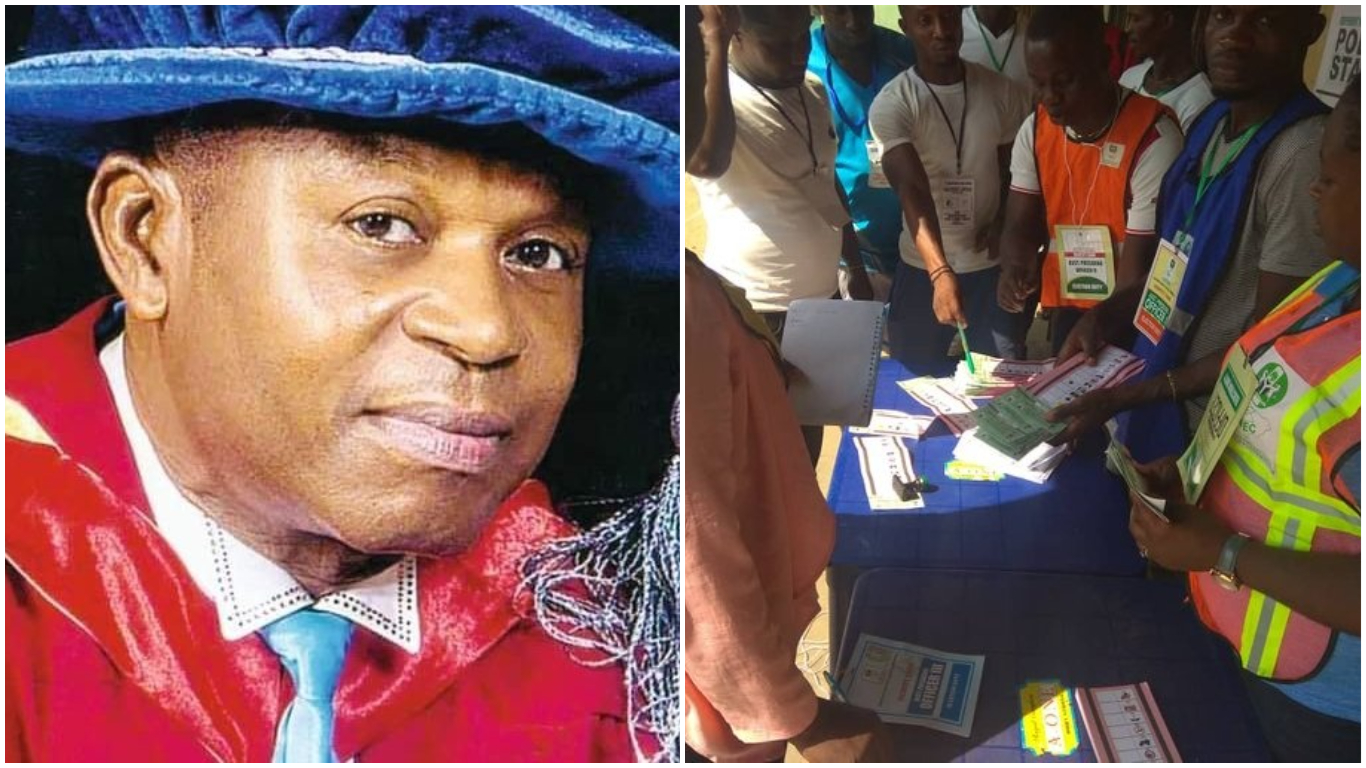 Professor Uduk was arraigned on Wednesday by the Independent National Electoral Commission (INEC), for allegedly declaring false election results in 2019.

Prof. Uduk was said to have declared and published false election results during the 2019 State House of Assembly election when he served as collation/returning officer at INEC office, Afaha Ikot Ebak in Essien Udim Local Government Area of Akwa Ibom.

The professor was arraigned on three count charges of abandonment of duties and generation of false scores on form EC BE (II) on March 10, 2019; announcement and publication of false election result; and lying on oath at the inception of the election petition tribunal.

He pleaded not guilty to the three count charges levelled against him, while his counsel, Samuel Ndah, prayed that the professor be granted bail.

READ:  Bayelsa Governor Eats Sugarcane With Entertainers As They Chill In His Farm [Photos]

Counsel to INEC, Kpoobari Sigalo, who had filed a counter-affidavit, however, objected that the defendant be granted bail as he had proved to be evasive.

The presiding judge, Justice Archibong Archibong, adjourned the case to December 14, 2020, for ruling on the bail application, DT reports.

Mr Uduk was remanded in prison. He is to spend five days in the correctional facility, till December 14, when the court will rule on his bail application.

KanyiDaily had earlier reported how a Nigerian professor, Chika Nwankpa squandered a total of $189,062 research funds on strip clubs and sports bars in the Philadelphia area. 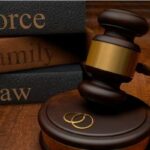 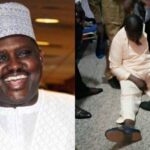