The owner of Upper-Class Hotel, situated on 8 Old Market Road, in the commercial city of Onitsha, Anambra state that was demolished on the orders of Mr  Peter Obi, the immediate past governor of the state, following the discovery of human heads and ammunition inside one of the hotel rooms has accused Anambra State Government, SARS (Special Anti Robbery Squad) and The Police of hiding the truth. 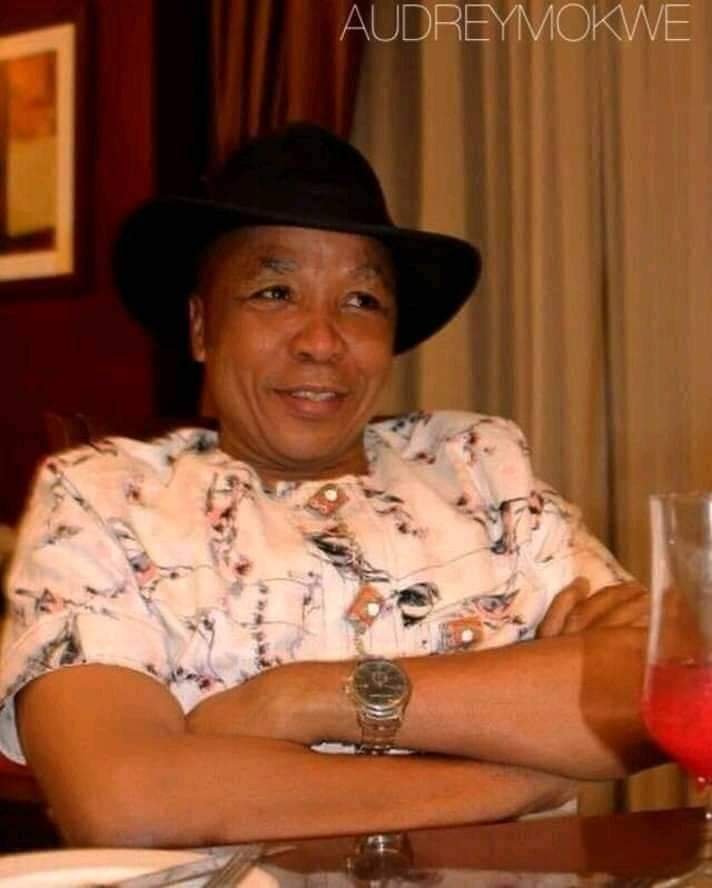 It will be recalled that on August 1st, 2013, a team of police-men from the dreaded Special Anti-Robbery Squad, SARS of the Anambra State Police Command, Awkuzu, stormed the hotel where the hotelier, Bonaventure Mokwe, his wife and some of his employees among who was a PhD student of the Nnamdi Azikiwe University were arrested, including the hotelier’s wife.
While Mrs Mokwe was reportedly released hours later, her husband and his employees remained in detention at SARS Akwuzu for 81 days over alleged murder and unlawful possession of human heads and arms.
They were thereafter, arraigned at a magistrate court on a four-count charge of conspiracy and murder, unlawful possession of two human heads and two AK 47 rifles with rounds of live ammunition.
There was, however, a twist in the whole detention and consequent demolition exercise, following claims by Mokwe that the whole scenario was a set-up. The human skulls recovered in his hotel according to him were by some persons he alleged the Police knew.
In addition, Mokwe stated that the said Nnalue Okafor, whom he was accused of killing by the Police, was confirmed by his parents in a newspaper publication, to have been arrested April last year by operatives of SARS Awkuzu and wondered why he would be accused of killing him in August.
Speaking with journalists in Lagos,  on what he described as injustice  meted to him, Mokwe posited  that :

“The general public now know that Mr Nnalue Okafor, whom I was accused of killing by the Police was a front line MASSOB member in charge of where they termed as barracks, at Silas Works road , Fegge, Onitsha. He was arrested by the Police on April 29 near his barrack and has not been sighted ever since.  It was during the period of supremacy tussle between MASSOB and another group called ‘Igbo Youths’, a MASSOB faction that emerged for political purpose towards the period of last  Anambra State governorship election.

“All these embarrassing scenarios in their investigation prompted the Anambra state Attorney -General to send back the case file to Akwuzu  SARS for real  investigation”, he said.

However, one year into the demolition of his hotel, justice according to him had not prevailed. Part of what the justice he expected was compensation from the Anambra State government for the demolition of the hotel which he said was built in 1976, when he was barely nine years, by his late father.
He blamed the Police for the cause of injustice, as he accused them of knowing the truth but failed to state it. For instance, Mokwe stated that the man who planted the human skull in his hotel room had owned up but that nothing had been done.

“My hotel demolition is over one year now and not a single charge is  pending against me. Why then was my hotel illegally demolished? Manufacturing another case is certainly an option but then again how did the first attempt play out? I am vigilant and waiting in every corner.

That was why I was able to inform the Inspector-General  of Police recently that one principal  participant in the  planting of  the exhibits in my hotel room, a  native of Onitsha was detained at cell 5 Awkwuzu, SARS and has equally opened up on how the set-up was organised. The principal suspect  was  one of the people I mentioned in my petition that was never investigated”

Awkwuzu SARS knows the name of every single person that participated in the set-up. But  arresting them will further compound the embarrassment of the state government”

“My case would have been settled  while I was detained at Awkuzu SARS. Instead, in their attempt to save the state government the embarrassment,  SARS Awkuzu  made a U-turn    and set about manufacturing evidence .That  included the near death torturing of of my land agent , Chibueze Ikemene, to append his signature to an already written statement that  I was responsible for the death of one Nnalue Okafor.

I was taken to the back of of their torture chamber and my trouser was taken off and wrapped around my neck,with  a green rope  wrapped around it .They started pulling from both sides of my neck till I fainted . My thumb print was then inserted in an already written  statement collaborating that  of Chibueze Ikemene

But the statement with my thumbprint  and the one hand -written by myself after a strong protest from my lawyers were both filed in court by the Police. Which one will they rely on?

One incident stands out in my mind during my ordeal. On our way to SARS Awkuzu , on August 1, 2013, one of the operatives told me that ‘ I will kill you,whether your hands are clean or not. If your hands are clean, may your blood be on me and my children.”

“When I was granted bail by the High court, it was at the height of the Anambra State governorship election and I was prevailed upon not  to make public statements and that I will be paid after the  election. The election has come and gone . My wife, Barr. Mrs N.J Mokwe sent several texts to the former governor and nothing came out of it.  Our mutual friends also approached the former governor  , yet nothing was done. He admitted to have been  misled by Onitsha natives but said  that I should be grateful that he did not allow Awkwuzu SARS to kill me. Contemporaries of my late father that are household names in Onitsha city, not minding the challenges of their age, also tried to make the former governor  see reason but he never bulged”

Granted that the hotel was demolished in error of judgement, who then takes responsibility? I am using this opportunity to extend an olive branch to the present Anambra State governor, Mr Willie Obiano and his predecessor to lay my issue to rest by addressing it. What was done to me because of motor park dispute between me and Onitsha natives also offended God.
I see the present governor of Anambra state as a person who may see reason to allow justice to reign by compensating me for the hotel they demolished in error.”
UPDATE: Owner of Upper-Class Hotel Onitsha shares his heartbreaking experience with SARS Awkuzu after he was framed for murder 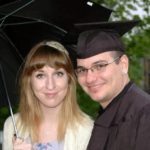