It sounds bizarre yet true. The police in Adamawa State have confirmed the arrest and detention of a “suspicious” vulture after the residents alerted the police of its presence in the community. 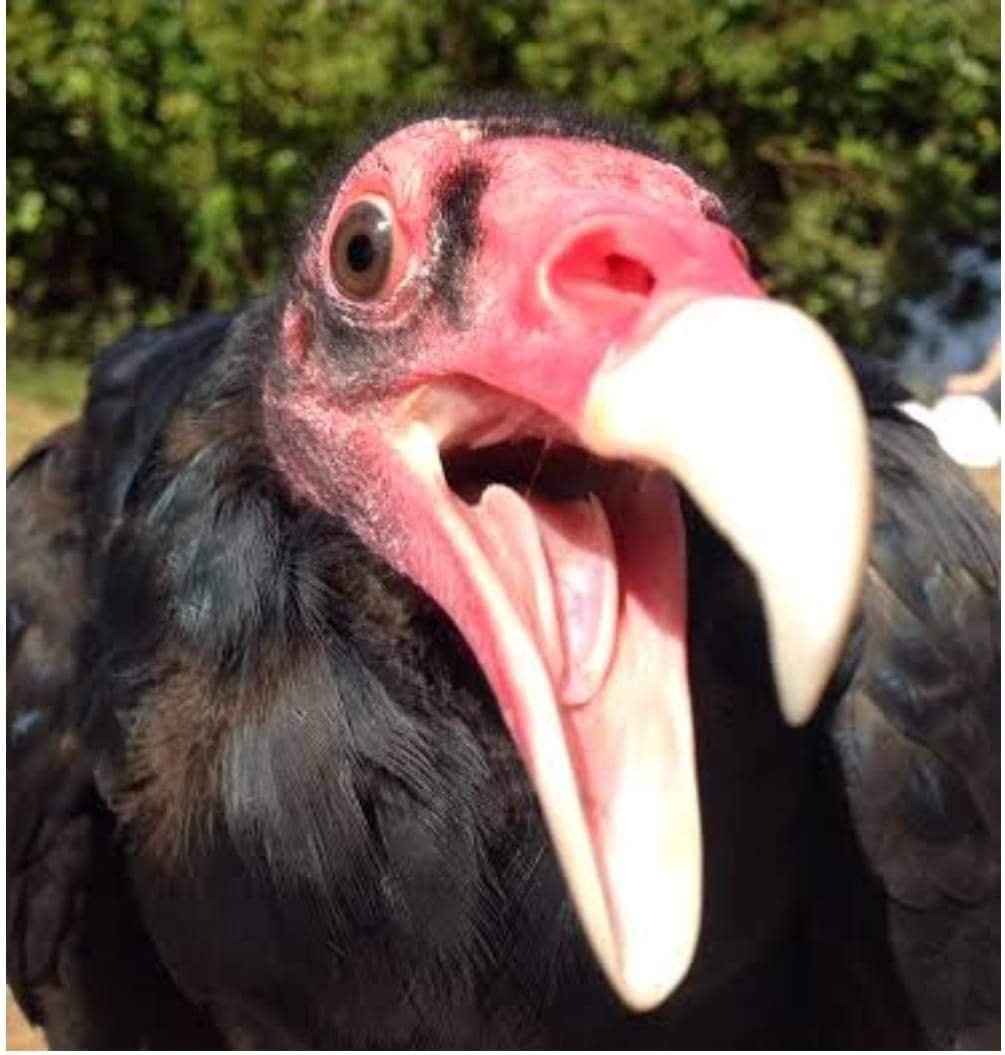 State Commissioner of Police Adamu Audu Madaki confirmed the oddity to the media on Monday.

Madaki explained that some members of Maiha local government had reported that a woman was in custody of a certain vulture and lamented that the last time three vultures mysteriously appeared in the community, their ominous presence heralded a vicious Boko Haram attack on the community.

The Commissioner explained that the vulture is in custody and the matter would be investigated.

The detained vulture is being fed with N5,000 worth of meat daily according to Police official documents. 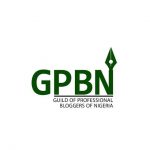 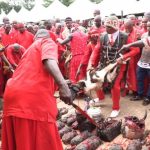