Menu
A former chairman of House Committee on Appropriation, Abdulmumin Jibrin, on Thursday said unnamed individuals acting on the orders of Speaker, Yakubu Dogara, had moved computers used by officials of the committee. 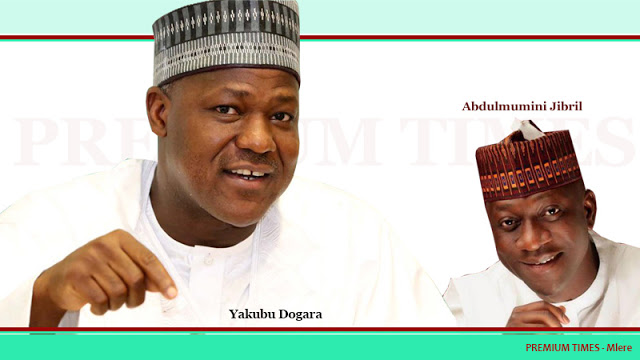 In a statement Thursday, Mr. Jibrin said there was also an attempt to burgle his office, saying all the systems were shut down.

“Speaker Dogara has ordered that all the computers in the appropriation secretariat be shut down and moved to his office as if that is the answer to the allegations I raised,” he said. “The secretariat staff are being harassed to keep quite and suppress facts. There has also been an attempt to break into my office at the House.”

He said the plan would not work because he was in possession of “enough evidence” already.”

“I know he wants to tamper with documents critical to his and the three others future investigation and prosecution but unfortunately for him we already have enough evidence in our possession,” he said.

He urged Mr. Dogara to allow an independent investigations into the allegations. 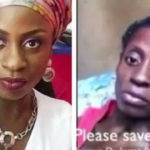 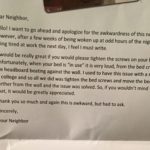