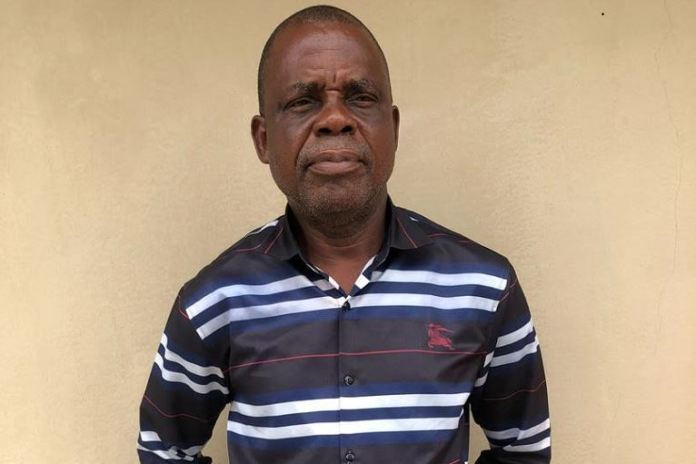 A statement by the spokesperson of the EFCC in Uyo, Theresa Nwosu, said the suspect as arrigned on Friday on a two-count charge, bordering on forgery, issuance of dud cheque and obtaining by false pretence to the tune of N2.9 million.

The 62-year old serial fraudster, who is said to specialise in luring people to invest in his company, ‘No Burn Global Limited’, with a false assurance of a bogus 50 per cent weekly interest, was arrested by operatives of the Commission on July 1, 2020, at a hotel located in Osongoma area of Uyo.

Nwosu said his arrest followed a petition by one of his victims, who alleged that Umanah swindled him of over N2.9 million and subsequently issued him a cheque for N500,000.00, which returned unpaid as the account was not funded to cover the sum.

According to Nwosu, the petitioner made efforts to recover his invested capital but to no avail as Umanah quickly went into hiding and stopped taking his calls.

She said that investigations conducted by the Commission revealed that the accused runs a notorious gang of advanced fee fraud syndicates operating in several states of the federation and the Federal Capital Territory (FCT), Abuja, adding that the zone has received over 70 petitions against the accused.

Umanah pleaded “not guilty” to the charges upon which prosecution counsel, Adebayo Soares, asked the court for a commencement date of trial and for him to be remanded in the custody of the Nigeria Correctional Service, (NCS).

The matter was thereafter adjourned to November 9, 2020, for hearing. 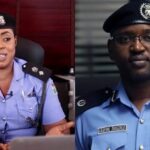 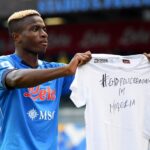