The Federal Capital Territory Administration (FCTA) has banned the ongoing protest against the extrajudicial activities of the now-defunct Special Anti-Robbery Squad (SARS) in Abuja. 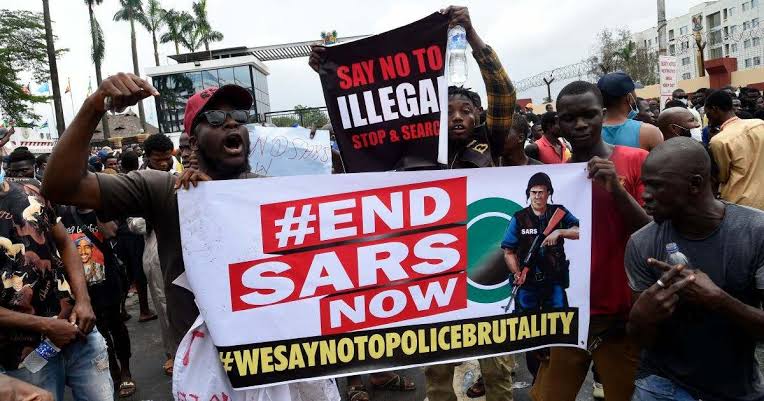 However, in a statement on Thursday, Anthony Ogunleye, chief press secretary to Mohammed Bello, FCT minister, said the #EndSARS protests has been banned in Abuja, for alleged violation of the COVID-19 protocols.

Ogunleye alleged that the peaceful protesters have been behaving in an unruly manner, and caused inconveniences to the city by endangering the lives of citizens going about their legitimate business.

“The FCT Security Committee met for its routine meeting on Tuesday October 13, 2020, to review the security situation in the Federal Capital Territory with a view to addressing identified challenges,” Ogunleye said.

”While the Committee recognizes the rights of citizens as regards freedom of association and movement as enshrined in the constitution, it has observed that the unruly conduct of the crowd and manner of demonstrations are in complete violation of the COVID-19 safety protocols which were put in place to safeguard the lives of citizens.

“These violations endanger the lives of not just the demonstrators, but also other citizens going about their legitimate concerns.

“For the avoidance of doubt, the COVID-19 guidelines regulating public gatherings recommend physical distancing, temperature checks, the use of facial coverings, amongst others.

“Clearly all these guidelines were flouted by the protesters. Consequently, the Committee directs that due to the dangers posed by COVID-19, all street demonstrations, protests and processions will not be allowed anywhere within the FCT.”

Meanwhile, Australian High Commissioner to Nigeria, Claire Ireland has apologized over her recent comment about the ongoing #EndSARS protestin Nigeria. 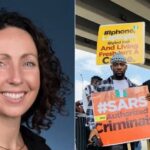 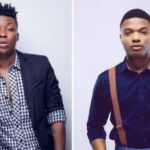