Popular Nigerian singer, Wizkid has slammed his colleague, Reekado Banks, for releasing a new song with him amidst the ongoing nationwide protest against the extrajudicial activities of the now-defunct Special Anti-Robbery Squad (SARS). 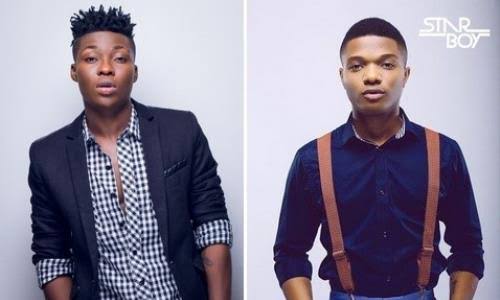 Reekado had taken to his Twitter page and shared a snippet of a new single “OMO OLOMO” which he recorded with Wizkid long time ago. He wrote:

“Out of control, gbedu must drop. This one with my brother @wizkidayo “OMO OLOMO” midnight dropping. Still on the matter !!! #EndSWAT #EndSARS #EndPoliceBrutality.”

Apparently, Wizkid feels this isn’t right time to release songs due to the unrest in the country, soo he shockingly blasted Reekado Banks and called him a ‘fool’.

“Delete this dude ! Can’t believe you’re even doing this at a time like this. Old song ! #endsars fool!,” Wizkid tweeted. 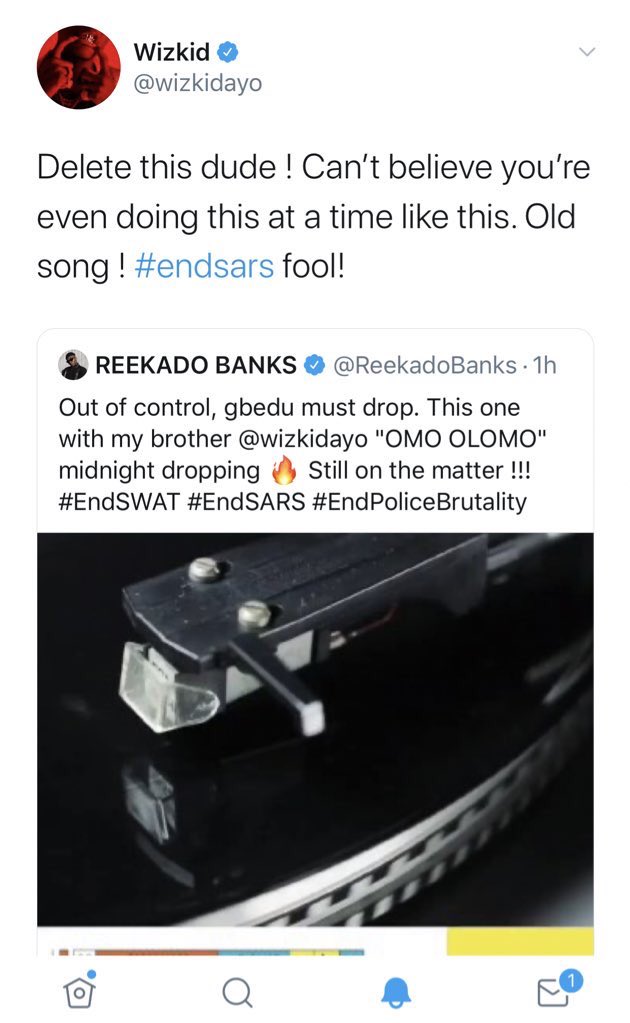 KanyiDaily recalls that Wizkid has postponed the release date for his much anticipated album “Made In Lagos” due to the ongoing nationwide #EndSARS protest against police brutality. 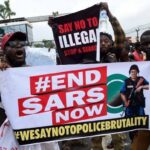 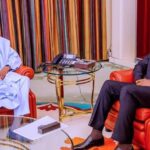