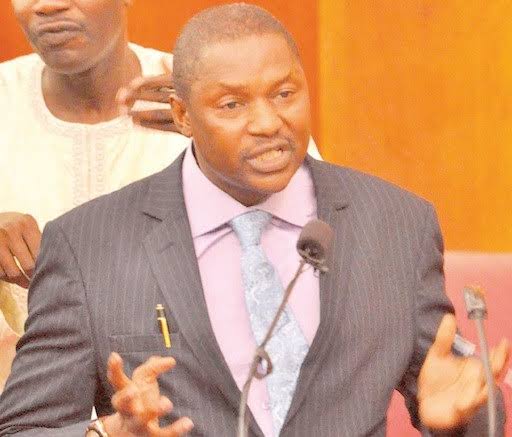 Attorney General of the Federation and Minister of Justice, Abubakar Malami, on Monday disclosed that Nigeria has lost over $400 billion to “corrupt leaders and their foreign accomplices including multinational companies.”

Malami made the disclosure in his speech as he led the Nigerian delegation to the eighth session of the Conference of States Parties to the United Nations Convention Against Corruption in the United Arab Emirate (UNCAC).

According to him, the money lost to illicit financial flows was “stolen and expatriated to to offshore havens.”

In a statement issued by his media aide, Dr. Umar Jibrilu Gwandu, Malami noted with great concern the incidence of illicit financial flows which go through the financial systems annually, particularly from developing to developed economies.

He stated that the quantum of these illicit flows which are majorly proceeds of crime undermines local currencies, constitutes a threat to the economy, and enhances the risk of huge amounts of money flowing into channels such as organised crimes and terrorism.

“Bad eggs among public officials have been compromised by multinational companies and our resources looted and diverted through inflated contracts.

“Proceeds of corruption and illicit financial flows constitute a huge chunk of resources needed for sustainable development but are regularly diverted from victim states”, he said.

The minister also revealed that the Nigerian government had taken drastic measures to address the problem in order to ensure that Nigerian financial institutions and banks are not used as conduits for these illicit transactions.

“To dissuade the perpetrators of this anomaly including financial institutions who act as enablers, State parties should ensure that illicit financial flows, when tracked, do not remain in the custody of enabling financial institutions, but should be transferred into escrow account, preferably in development banks pending return to countries of origin”, he counselled.

Speaking further the AGF explained that, Nigeria, since returning to democratic rule in 1999, had recorded significant progress in the fight against corruption.

“We have enacted legal frameworks and established several dedicated institutions focused on preventing and combatting diverse manifestations of corruption”, he said.

Malami added that that the Federal Government was actively implementing the Justice Sector Reform Strategy covering issues such as International Cooperation Mechanisms, Mutual Legal Assistance and reform of the Criminal Justice System. 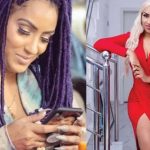 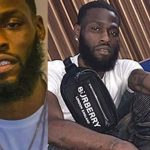