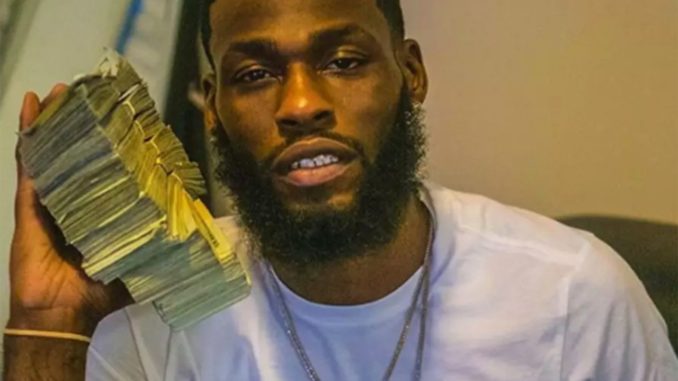 A bank employee from North Carolina named Arlando M. Henderson has been arrested by the Federal Bureau of Investigation (FBI) for stealing $88,000 in cash from the bank’s vault, then foolishly posing with the stacks of dough on his social media pages.

The 29-year-old man, who had access to the bank vault, allegedly stole money from deposits made by customers on at least 18 occasions over the past year. He then deposis the cash into an ATM near his workplace.

Henderson may have gotten away with it all if it wasn’t for him foolishly snitching on himself all over social media posting regular pics flashing stacks of money. 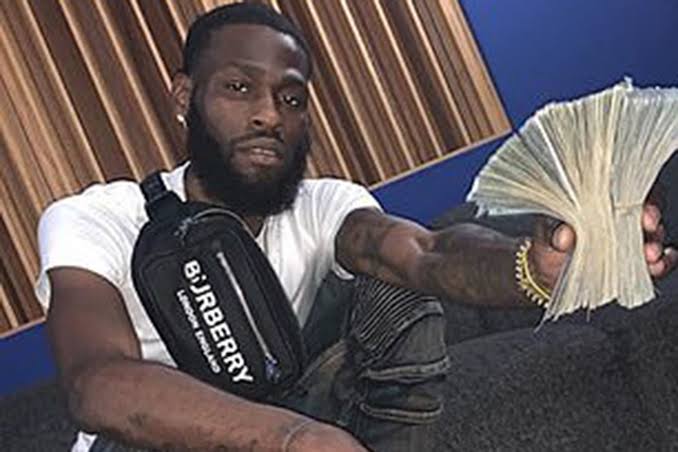 He shared images of his riches on Facebook and Instagram. In several posts, he can be seen grinning with massive wads of cash.

“I make it look easy, but this s–t really a PROCESS,” a caption from an Aug. 4 post read.

In one, he wrote, “Looking at my brand thinking this how I got rich.” The boastful posts have since been deleted.

In another, he poses next to his newly acquired white Mercedes-Benz after putting down $20,000 in all $100 bills.

This tipped off authorities where they did some digging and were able to trace back the 18+ withdrawals he made from the cash vault at the Wells Fargo.

“Henderson was employed by a financial institution in Charlotte, and had access to the cash vault,” the Justice Department (DOJ) said. “The indictment alleges that on at least 18 occasions in 2019, Henderson stole cash from deposits made by bank customers from the bank vault, and used the money to pay for personal expenses and to make a large cash down payment on a luxury vehicle.” 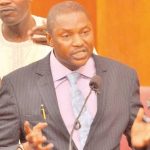 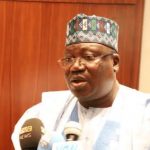