The United Kingdom (UK) on Friday revealed that it spent more than £50million to support electoral processes in Nigeria in the last five years. 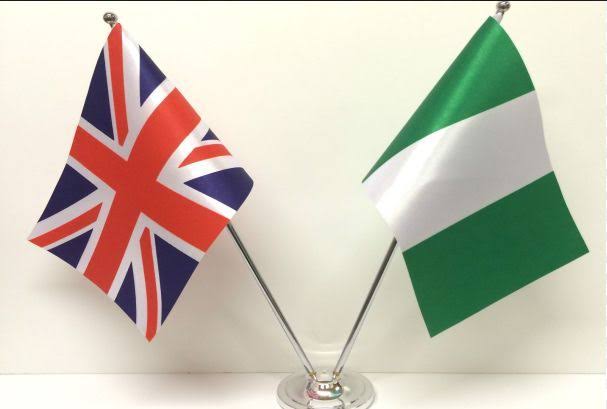 Sam Waldock, Head of Governance and Stability, UK Foreign and Commonwealth Development Office, disclosed this during a retreat of the Joint Technical Committee on the Electoral Act Amendment Bill 2020 in Abuja.

According to him, the UK was a proud supporter of Nigeria’s democratic process.

“In the last five years, the UK had invested over £50million into Nigeria’s democratic process. We recognise Nigeria as the largest democracy in Africa, and a leading member of the Commonwealth of nations.

“It will therefore be good to have a robust comprehensive system in place far ahead of the general election so that adequate preparations could be made,” The Nation quoted him as saying.

KanyiDaily recalls that the British government had made it clear the issue of visa restriction on perpetrators of electoral violence in Nigeria was the UK’s visa policy.

The UK Government stated this while reacting to the protest by the Federal Government over the visa restrictions imposed on Nigerians as a result of malpractices during elections. 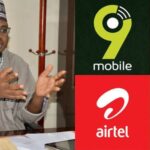 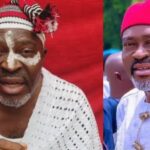