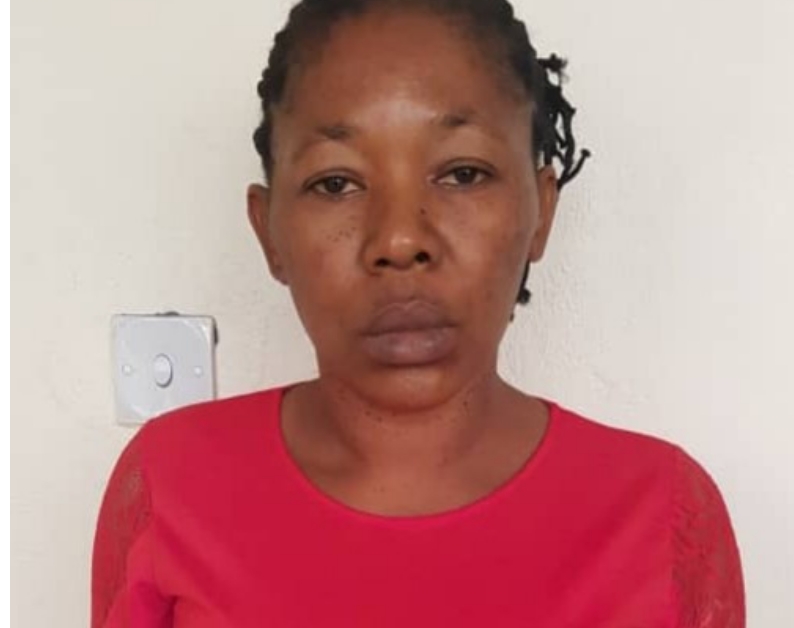 The Port Harcourt cleric was arraigned before Justice I. M Sani for obtaining money by false pretence contrary to section 1(sub 1) (a) of the Advance Fee Fraud and other Related Offences Act and punishable under section 1(3) of the same Act.

The one-count preferred against the defendant by EFCC reads:

“That you, Mercy Daniel Ogbonaya sometimes between 7th September, 2018 and 8th February 2010, at Port Harcourt within the jurisdiction of this Honourable Court with intent to defraud, did obtained the Sum of N23,042,000.00 (Twenty Three Million, Forty-Two Thousand Naira) from Mrs Nyingierefaa Maxwell and Mrs Macba Iniene Richard under the false pretence of business proposals of purchase of Yoghurt from Aba, supply of provisions to the Genesis Group of Companies and supply of wires to Globalcom Communications Company, a fact which you knew was false and thereby committed an offence contrary to Section 1 (1) (a) of the Advance Fee Fraud and Other Related Offences Act and punishable under Section 1(3) of the same Act”.

However, the defendant pleaded not guilty to the charge when it was read to her.

In view of the plea, prosecuting counsel C. O Oni prayed the court to fix a date for commencement of trial, but counsel for the defendant, Amarachi Oweageli orally applied for the bail of the defendant, assuring that she would be available for trial.

Meanwhile, Sani granted the defendant bail in the sum of Five Million Naira (N5,000,000), and one surety within the jurisdiction of the Court, adding the surety must own a landed property in Port Harcourt and shall present a Certificate of Occupancy with two recent passport photographs to be deposited with the court registry.

In addition, the surety would be verified by the EFCC and the court, while the matter was adjourned till March 4th.

Meanwhile, KanyiDaily had also reported how Pastor Afolabi Samuel was sent to prison for allegedly stealing the sum of $90, 000 and N4.5m property of the Registered Trustees of the Living Faith Church, Cannanland, Ota, Ogun State. 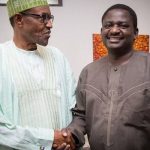 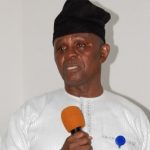