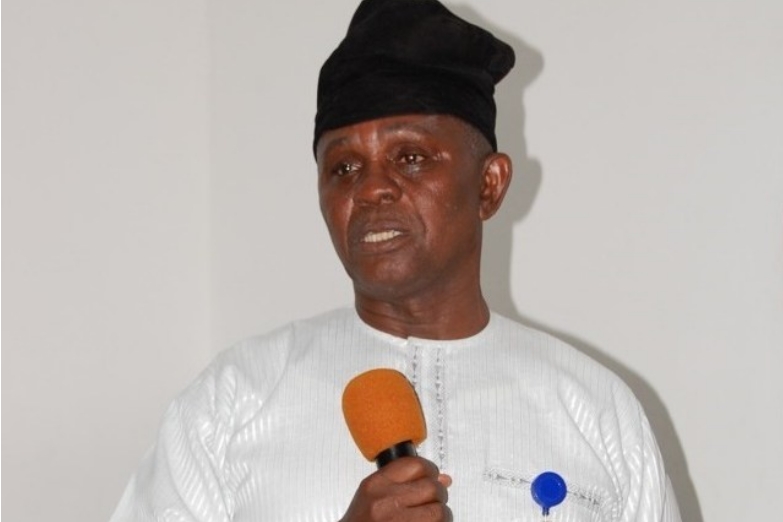 A former Commissioner for Agriculture in Kogi State, Zacchaeus Atte has been sentenced to 19 years in prison for embezzling public funds while in office.

Zacchaeus Atte was sentenced on Friday, January 24, 2020, after being arraigned by the Independent Corrupt Practices and other related Crime (ICPC) before Justice J.J Majebi of a Kogi state high court sitting in Okene.

The former commissioner was accused of collecting over N24 million from public fund, but did not spend the huge sum of money on the approved projects.

In his ruling, J.J Majebi, the presiding judge, found the former commissioner guilty of seven out of the 11-count charge preferred against him by the ICPC.

“The convict who is to serve a total of 19 years jail term, was sentenced to 5 years imprisonment each on counts 1 and 3 without an option of fine, for collecting the sum of =N=11,937,000:00 and =N=8,873,766:85K respectively, being money meant for “the raising and distribution of Oil Palm Sprouted Nuts Seedlings” to cocoa farmers in Kogi State but did not raise nor distribute same,” the commission said.

“This is an offence contrary to and punishable under Section 19 of the Corrupt Practices and Other Related Offences Act 2000 (ICPC Act).

“He was also sentenced on count 2 to five years imprisonment without an option of fine, “for receiving the sum of =N=350,000:00 being amount earmarked to defray the transportation costs of the farmers during the cocoa seedlings distribution exercise” but failed to do so. This is also an offence contrary to and punishable under Section 19 of the ICPC Act.

“The former Commissioner was further sentenced to 1 year imprisonment each on counts 8 to 11 for spending from the sum of =N=2,849,953:75K being amount earmarked for the purchase of office equipment on what he called Statewide Sensitization Tour; visit to Lagos from Lokoja on issues of Power Tiller; and Video Coverage contrary to and punishable under section 22(5) of the ICPC Act.”

KanyiDaily recalls that ICPC accused National Assembly members of stealing billions of naira in the name of constituency projects.

ICPC alleged that lawmakers are duplicating contracts, using the same details for 424 constituency projects since 2015-2018. 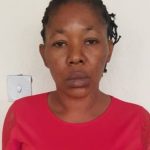 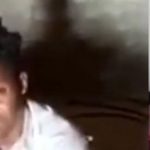