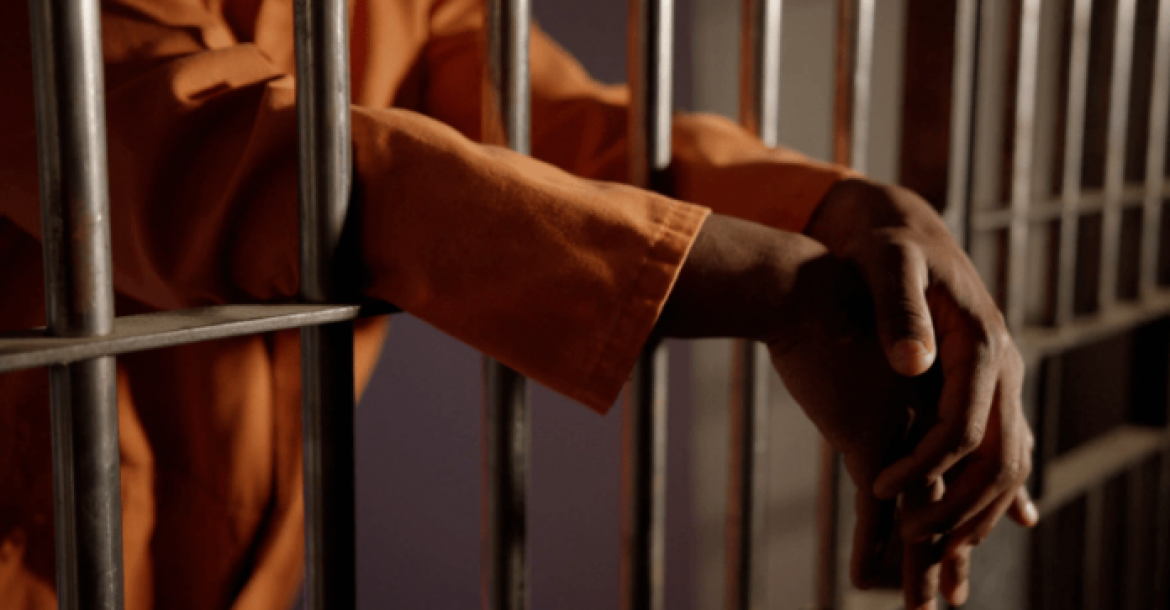 Pastor Afolabi Samuel, was on Monday arraigned before an Ikeja Special Offences Court, Lagos for allegedly stealing the sum of $90, 000 and N4.5m property of the Registered Trustees of the Living Faith Church, Cannanland, Ota, Ogun State.

Pastor Samuel, an accountant and member of the church, was docked by the Economic and Financial Crimes Commission (EFCC) on a two-count charge of stealing and conspiracy.

The EFCC prosecutor, S. O. Daji, said that the defendant, who worked as the treasurer of church, committed the alleged offences sometime on September 24 and December 31, 2018, in Lagos.

The EFCC alleged that Samuel and one Mrs. Blessing Kolawole, a staff of the Covenant University (now at large), conspired and dishonesty stole money and property of the Registered Trustees of the Living Faith Church.

The pastor and Mrs. Kolawole were accused of dishonestly converting the sum of $90, 000 and N4.5 million to their own personal use.

However, according to a petition to EFCC dated June 26, 2019, and signed by Chioma Okwuanyi & Co legal practitioners, Pastor Samuel was employed in the Accounts Department of the church to maintain proper records of funds.

The firm, acting as Solicitors to the Registered Trustees of the Living Faith Church, said that both Pastor Samuel and Mrs. Kolawole connived with other criminals and started taking criminal advantage of their positions as the Church’s Treasurer and a staff of the university respectively.

“The duo started carrying out various acts of breach of trust and fraudulent commission of unconscionable economic crime and sabotage, by unlawfully diverting to their private use, the Church’s money in Pastor Samuel’s custody without the permission of the Church.

“The duo continued doing so until sometime in the month of December 2018 when they ran out of luck and all their secret acts of economic sabotage and financial crime of fraudulently tampering with the church’s money were revealed.

“When confronted by the church, Pastor Samuel, who lives around the church at Raji Oba, Lagos admitted committing the act and even voluntarily made a written confession where he detailed how they have been stealing from the church”.

Justice Mojisola Dada remanded him at the Correctional Centre and adjourned the matter till December 10, 2019, for the hearing of bail application. 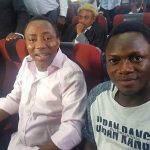 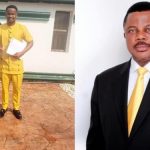