The Minister of Interior, Rauf Aregbesola has revealed that the Nigerian Immigration Service (NIS) denied no fewer than 1,681 foreigners visas to the country. 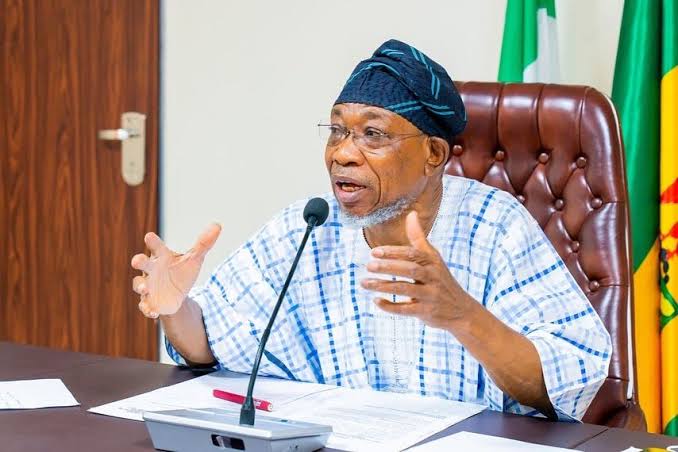 According to a document released by Aregbesola in September 2022, the NIS recorded a total of 1,579,667 movements of passengers in and outside the country in 2021.

The minister also said the service denied no fewer than 1,681 applicants visas to the country.

He, however, did not state any reason for denying the applicants visas in the document.

“Within the same period, 148,711 applications for Nigerian visas were received, out of which 147,030 were approved while 1,681 applications were rejected.”

Aregbesola stated that the NIS issued a total of 2,811 official and 895 diplomatic passports among others in 2021.

“Same last year, the NIS issued 1,041,537 standard Nigerian passports to Nigerians at home and abroad that applied for them. It also issued 2,811 official and 895 diplomatic passports, 14,214 Emergency Travel Certificates and 150 refugee passports,” he said.

Meanwhile, the United Arab Emirates (UAE) has imposed a visa ban on Nigerians, announcing that all submitted applications are rejected and fees non-refundable. 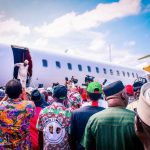 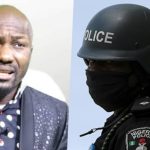