The Federal Government has announced the deportation of 19 foreigners to their various countries over various criminal and immigration offences. 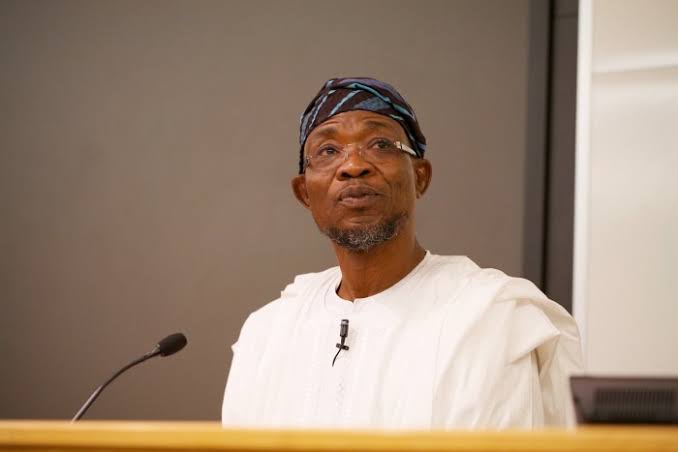 A statement from the Nigeria Immigration Service NIS on Friday stated that the deportation order was signed by the Minister of Interior, Rauf Aregbesola.

Mr Mahamat was found to be engaged in activities capable of undermining the security of a friendly neighbouring country to Nigeria in Maiduguri, Borno State, while Mr Ramasamy was found working as a shop attendant in Kano.

READ ALSO
There Is So Much Bitter, Unnecessary Squabbles In APC ― Buhari Laments

The statement said an additional 10 Egyptians that violated the conditions for their entry were also deported by the order of the minister.

It also confirmed that seven Sri Lankans, that were jailed for petroleum product-related offences after serving their jail terms, were ordered by the courts to be deported to their country.

The comptroller general of NIS, Muhammad Babandede, directed that all migrants in Nigeria should comply fully with the laws guiding their residence and entry.

“The public is advised to note that all special exemptions granted to migrants due to COVID-19 have elapsed,” it concluded.

KanyiDaily recalls that the Federal Government had also deported seven nationals of Democratic People’s Republic of Korea (DPRK) back to their country. 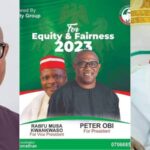 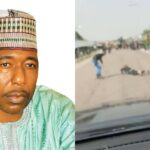