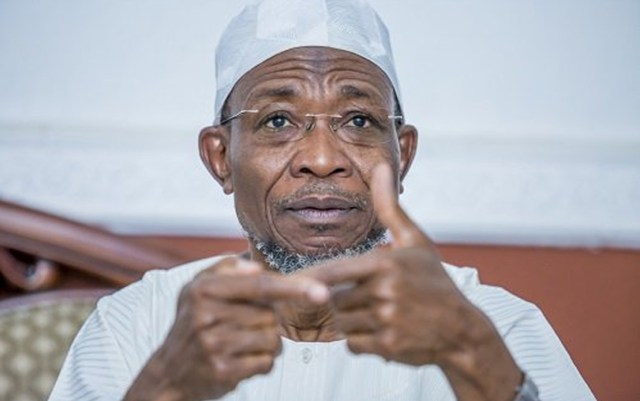 The newly appointed Minister of Interior, Ogbeni Rauf Aregbesola, has said he knows little about the policies and operations of his ministry, adding that all he knows about the ministry was what he read in the newspapers.

Aregbesola revealed this when he visited the ministry shortly after he was assigned the portfolio and inaugurated by President Muhammadu Buhari on Wednesday, 21st August 2019.

Addressing officials of the ministry, the former Osun State Governor said that he had no idea of its policies and operations. He said:

Aregbesola therefore, instructed Barr. Georgina Ehuriah, the Permanent Secretary of the ministry, who had been in charge since the dissolution of the last cabinet, to continue running the ministry until Monday when he will formally take over.

“I will come to take over on Monday. I give the Permanent Secretary the grace to run the ministry till then. We will be ready by Monday to take on the huge assignment,” the former Osun State governor said.

He assured the staff of the ministry and personnel of all paramilitary agencies under the ministry of purposeful leadership while urging them to be ready for more work as he would be demanding much more from them.

He stated, “I promise you a realistic, reasonable and commendable leadership.” 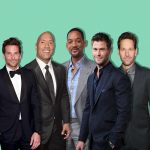 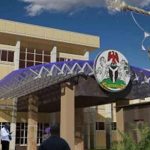