Minister of Interior, Rauf Aregbesola has ordered prisons’ officers to shoot ‘shoot and kill’ during jailbreak in order to protect the integrity of correctional facilities in the country. 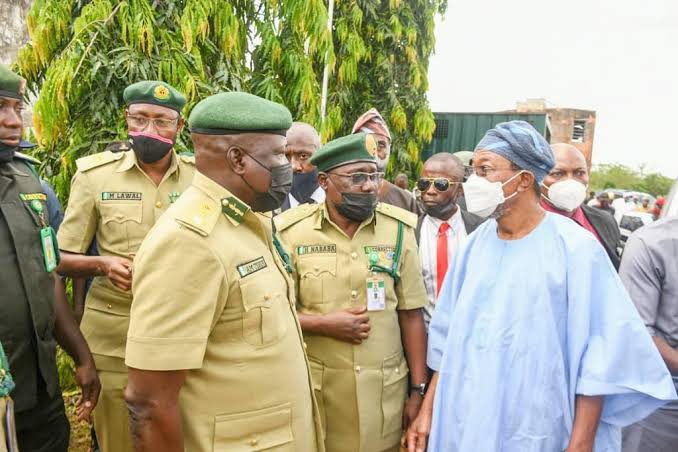 Aregbesola, who gave the order on Monday while inspecting the Agodi Custodial Centre, Ibadan, Oyo state, said that prison attackers must not be allowed to live to tell the story.

In a statement by his media aide, Sola Fasure, the Minister said prison officers must make it impossible for anyone to penetrate the facility, adding that any attack on any correctional centre is an attack on the Nigerian state.

“It is a red zone; a dangerous zone. Whoever attempts to breach the security here is already dead. He must not live to tell the story. Other people will tell his or her story.

“This facility is a total embodiment of the authority of the Nigerian state to guarantee the security of the people.”

Aregbesola said the federal government was working on a number of measures to decongest custodial centres in the country.

He said the facilities need to be decongested for the correctional centres to achieve their objectives of reforming the inmates.

The Minister said, “There are inmates who are there because of their inability to pay their fines. We are compiling the list of such inmates and I will use the status of my office to appeal to willing and able Nigerians to raise the fines to free them.

“There are other inmates who are have spent far beyond the limits of their sentences. The total number of convicts at Agodi is less than 400 and we have 1001 inmates there. It means about two-thirds of the inmates are awaiting trial.

“If somebody who should be jailed for a maximum of one year is being kept for four years or more, then we are violating their rights.

“Also, to feed these inmates is expensive. The cost to the government is very high. Less than 15 percent of them are federal offenders. Majority of them are state offenders.

“For that reason, we need the cooperation of the state government under whose jurisdiction three-quarters of our inmates are, to accelerate their trials, conclude the cases and have them spend the years they should spend there or get them out.

“They should also activate their own prerogative of mercy committee to decongest the facilities. It is when the facilities are decongested that lives can be restored to them. When you have congestion, several other factors will come in.”

Aregbesola said inmates that escaped from Abolongo Custodial Centre in Oyo town would be brought back “dead or alive”.

He said: “They have to live under the earth to escape our surveillance system. They can only run, but they cannot hide. I am assuring you that we are on their trail and I can assure you that we will pursue them to the end of the earth.”

“I must commend your work for not recording any case of COVID-19 in your facility. But most importantly, you must be effective in preventing the penetration of this facility. You must have the capacity to repel viciously any attempt to penetrate this facility.” 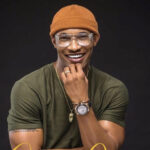 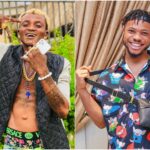