Former military president, General Ibrahim Badamasi Babangida (rtd), said that public officials in his time were saints compared to the level of corruption going on among the politicians in the country today. 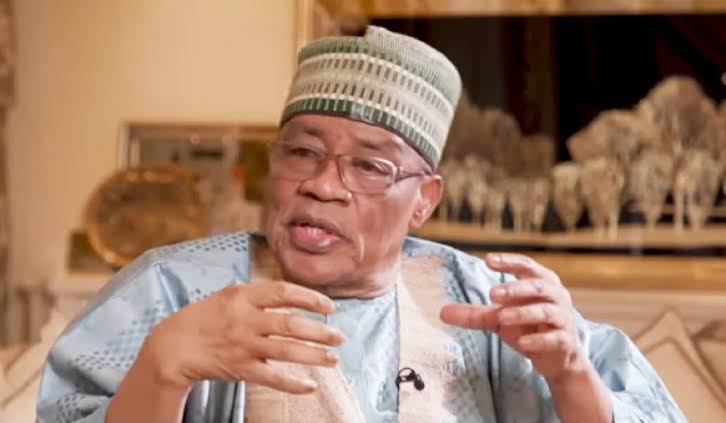 IBB Speaks On corruption in Nigeria

During an interview with Trust TV on Sunday, The former military leader said the level of corruption in the country today was unprecedented compared to the time when he ruled Nigeria from August 27, 1985 to August 26, 1993.

He said, “I sacked a military administrator for misappropriating N300,000. Now there are people we read in the papers, thank God there are papers to read and social media and so on; people who steal N2billion, N3billion.

“And nobody is saying they are corrupt, except us because we were military. I still maintain that we are saints if you compare somebody who is accused of stealing N3 billion, compared to somebody with N300,000, then I think we are saints.”

On why the battle against corruption was so difficult during his time as the Nigerian leader, Babangida said that “I sold an idea but because it came from me, nobody likes it, nobody will like to hear it.

“Identify areas of corruption and attack them from the source. I read in one of the newspapers where a judge was complaining that they are not well remunerated by the public and that is a sure source of corruption.”

“Wherever you have a system where you have a lot of control, there will be corruption. So what we try to do, we got government not to be involved in things like production; anything to do with ‘I have to come to you and you will always think you are doing me a favour, so maybe I should reciprocate it’, that is the sort of thing.”

READ:  Nigeria Is Indeed A Zoo And It's Generic, No Wonder People Are Easy To Enslave - Nnamdi Kanu

“And that is why we introduced freeing the economy; you don’t need a license to be graded A in your groundnut or cocoa or cotton or whatever it is; you don’t need to go to Central Bank or to go to banks to get foreign exchange.”

“There are Bureau de Change, they set it up in market areas, where you can easily go and get it; so the sources of corruption have to be identified and attacked,” he added.

KanyiDaily recalls that Peter Obi had said that Nigerians don’t need the report of Transparency International (TI) to know that corruption is getting worse in the country. 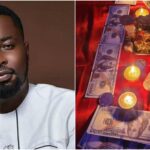 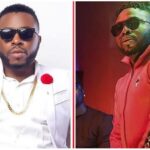