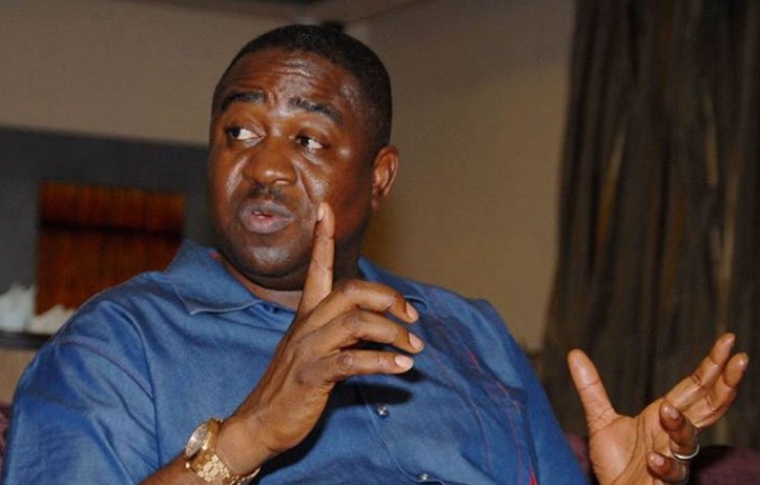 Former Governor of Benue State and Senator representing Benue East Senatorial district, Gabriel Suswam has suggested that all Nigerian politicians should spend one or two days in the prisons in order to appreciate its challenges into becoming better leaders.

The senator made this suggestion on Tuesday at the plenary while contributing to a motion moved by Senator Uche Ekwunife (Anambra Central) on `The need to upgrade, decongest and disinfect Correctional Centres nationwide.`

Suswam, who is being prosecuted by the Economic and Financial Crimes Commission (EFCC) for alleged N3.1 billion fraud, was once remanded in prison.

Recalling his experience, Suswam said that his two-day experience in the Kuje Prison gave him a lot of insight into the Nigerian prisons, and urged that all political officials should spend time at the correctional centres. He said:

“I want to support this motion based on my experience. When I left priosn, I recommended that for people to be proper leaders in this country, at least each and everyone of us must spend one or two days in prison.”

The President of the Senate, Dr. Ahmad Lawan, interjected and jokingly said: “anyone who served as a governor?”

“Yes and deputy governor probably,” he added, before Suswan continued.

“I went there, they took me there in the night. The following day in the morning, the entire prison knew I was there.

“I sat down there from morning till evening because there were a lot of young people there.

“And it might interest you to know that what they spend years in prison for… are demeanour you can easily dismiss. There was a young man who has spent 10 years there for just a problem of N10,000.

“Various individuals were there on very minor offences that the police can afford to correct them and send them home.

“I made it a point of duty that when I left that place, for the next one month, I took close to 20 young people out of that place. It didn’t take anything, just pay the money and send them back to court.

“I selected three lawyers who I sent to Kuje Prison. Most of the people that are there don’t need to be there and they unduly congest the place,” Suswam said.

However, Gobir (APC, Sokoto East) said that the prisons had, over the years, been a ground where criminal gangs were formed.

“It is college for criminals. People become hardened criminals. Prisons are owned by government and the correctional centres should be owned by individuals,” Gobir said.

“If we can improve them to be well secured and well rehabilitated, it would be a good development.”

Senator Rochas Okorocha (APC, Imo), in his contribution, said that Nigeria prisons had demonstrated the worst kind of man’s inhumanity to man and should be addressed.

The Senate, in its resolution, resolved that the Federal Government should encourage private participation in the development of correctional centres across the country.

It also urged the Ministry of Interior to commence the process of upgrading facilities in the Nigeria correctional centres. 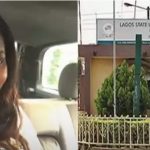 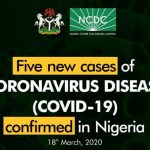