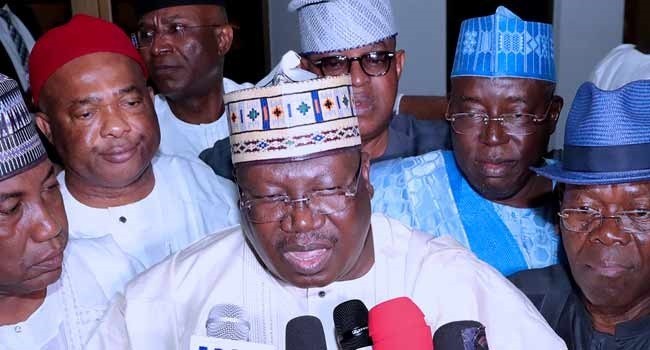 Senate President, Ahmad Lawan insisted the Nigeria should maintain a bicameral legislature consisting of the Senate and House of Representatives as presently constituted.

KanyiDaily recalls that Senator Rochas Okorocha had advocated for the scrapping of the House of Representatives to reduce the cost of governance in the country.

While, the Governor of Ekiti State, Kayode Fayemi has canvassed for the dissolution of the Senate, stressing that what Nigeria really needs is only the House of Representatives.

However, the Senate President said the adoption of a bi-cameral legislature was intended to address the country’s diversity and ethnic composition to ensure justice, equity and fairness for all Nigerians irrespective of whether they are from minority or majority ethnic groups.

Lawan stated this at the third University of Benin/National Institute for Legislative and Democratic Studies (NILDS) convocation ceremony which held on Monday at the National Assembly in Abuja. He said:

“Nigeria has consciously adopted to have a bicameral National Assembly; it is because of who and what we are.

“The diversity of Nigeria and ethnic composition of the country requires that we have a system that provides justice, equity and fair play.

“It is a conscious decision and design to ensure that everybody is represented in the country. We need bicameral legislature in Nigeria.” 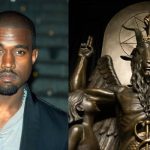 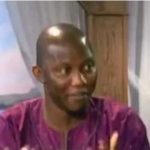