Professor Ibrahim Gambari, Chief of Staff to President Muhammadu Buhari has said Nigeria will be safer and more secure before his principal leaves office on May 29, 2023. 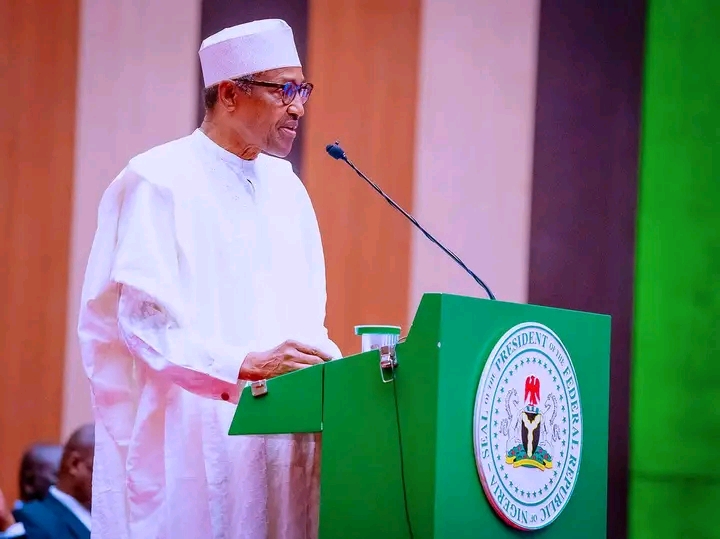 Gambari stated this on Sunday, October 2nd,  at the 20th convocation lecture of the graduating cadets of regular course 69 of the Nigerian Defence Academy (NDA), Kaduna.

He maintained that Buhari is committed to tackling the menace of banditry, terrorism, and other violent crimes ravaging different parts of the country.

The president, he said, is consistently supporting the nation’s armed forces with the necessary and most sophisticated equipment to enable them to perform their constitutional duties effectively.

“It is on record that he has provided the military with sophisticated equipment with which to perform their duty,” he said.

“By the end of his tenure around May next year, Nigeria will (be) a safer, more secured country than when he assumed office as President and Commander-in-Chief of the Armed Forces of the Federal Republic.”

He saluted the military for displaying professionalism in defending the nation’s territorial integrity.

He added that the Federal Government has taken the welfare of personnel a priority.

Gambari said the Commander-in-Chief is more concerned about the security of Nigerians, adding that the deployment of ICT has helped the military in confronting some security challenges.

According to the president’s Chief of Staff, national security, is a collective responsibility and as such, Nigerians should not just leave the matter to security agencies.

In other news, Kanyi Daily had reported that Buhari in his 2022 independence anniversary speech, said Nigeria has made “appreciable progress” in core areas of economy and security since he assumed office in May 2015.

He had said, “As we continue to de-escalate the security challenges that confronted us at inception of this administration, newer forms alien to our country began to manifest especially in the areas of kidnappings, molestations/killings of innocent citizens, banditry, all of which are being addressed by our security forces.

“I share the pains Nigerians are going through and I assure you that your resilience and patience would not be in vain as this administration continues to reposition as well as strengthen the security agencies to enable them to deal with all forms of security challenges.”

READ:  "Nigeria Is One Of The Most Beautiful Places To Live In The World" - Police PRO, Frank Mba 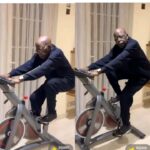