The Economic and Financial Crimes Commission (EFCC) has released the Drector-General, Voice of Nigeria (VON), Osita Okechukwu, was detained over fraud allegations. 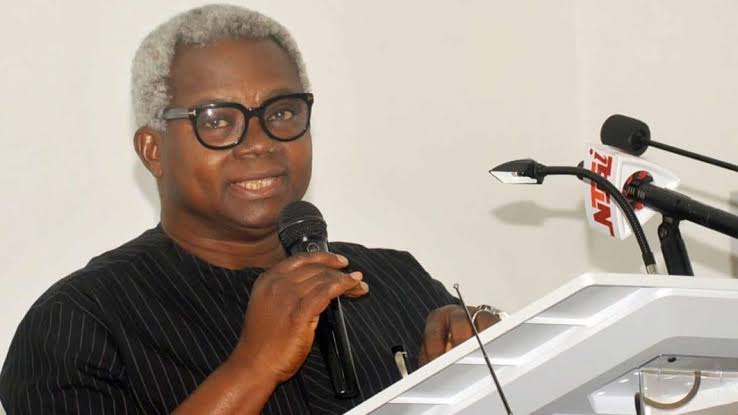 Okechukwu had been detained since on January 29, after he arrived at the EFCC headquarters in Abuja following an invitation over a case of conspiracy, abuse of office, and misappropriation of public funds to the tune of N1.3billion.

When contacted on Saturday, February 5, the EFCC spokesperson, Wilson Uwujaren confirmed that Okechukwu was released on Monday, adding that investigations continue.

The development comes after the Human Rights Writers Association of Nigeria (HURIWA) had in a statement called on the EFCC to release Okechukwu or charge him to court.

The statement read in part, “Detaining Osita Okechukwu arbitrarily and indefinitely violates Constitutional provision in Section 34 which gives him right to respect to her human dignity.”

The group had called on the EFCC to “release Okechukwu or produce him in the competent court of law to prosecute him legally because Nigeria is not a Banana Republic”.

KanyiDaily recalls that before his detention, Osita Okechukwu had advised the National Leader of the All Progressives Congress (APC), Bola Tinubu, to drop his presidential ambition by backing a younger candidate from the South-East. 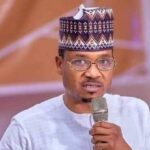